The three men—Manuel Davis, his son, Manuel Davis, Jr., and Gabrius Mitchell—were arrested on January 6th, according to a statement from the state law enforcement agency, and each charged with two felony counts of possession of a moonshine still and manufacturing or distribution of moonshine whiskey, among other offenses. All were placed in Russell County Jail and have been released on bond. 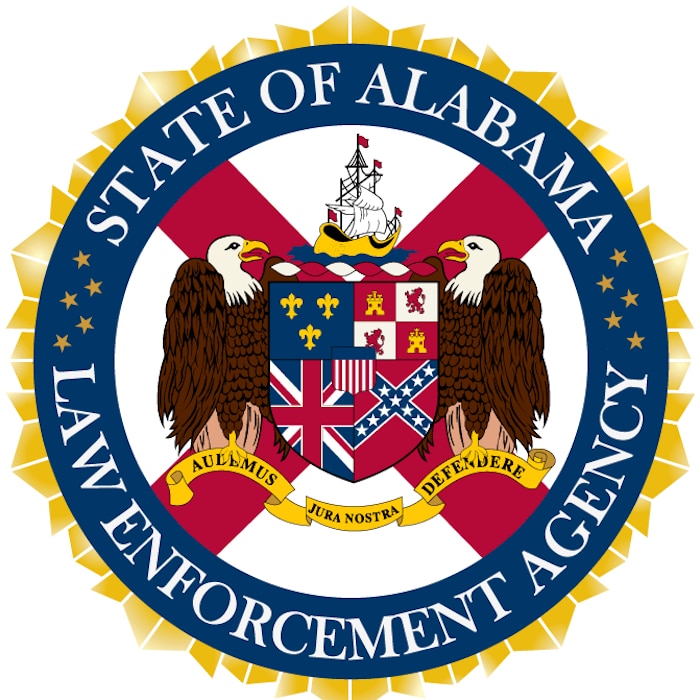 The arrests were made following a routine traffic stop, after police pulled over the elder Davis’ vehicle, which was pulling a trailer without lights. The deputy who made the stop noticed that the vehicle identification number on the trailer had been altered and seized it, allowing Davis and his son to return home.

As it is illegal to own a trailer with an altered VIN, the police executed a warrant to arrest the men, and eventually uncovered the illegal still and much more. In addition to around 325 gallons of moonshine and 27 barrels of mash, deputies seized two 9mm pistols, four shotguns, an SKS assault-type rifle, various vehicles worth around $200,000, and over $4,000 in cash.

According to Russell County Sheriff Heath Taylor, speaking at a press conference announcing the arrest and seizure, he and his deputies have been hearing about this particular still for some time, but were never able to track it down until now.

“They are not as common as they used to be but I think they are kind of making a comeback because of all the TV shows about them,” Taylor said, referring to the popular Discovery Channel reality series Moonshiners. “What was interesting about this case in my opinion was the amount of finished product on the property.”

While this still was well hidden, deputies were able to find it by following ATV tracks on the Davis’ property. Taylor also was quick to admit that, although this was a major bust, it’s likely only a surface scratch against the illegal moonshine industry in his jurisdiction.

Said Taylor: “I would be a fool to think that this is the only still in Russell County.”

38
Shares
1.5k
Views
Share on FacebookShare on TwitterGet Our Newsletter
Get The Glenlivet 18 Year Old at ReserveBar. Shop now!