New Year’s Eve is right around the corner and I’m guessing you’ve already begun stocking up on some fine drams, and maybe even some bubbly for those non-whiskey friends of yours. Why not combine the two and make everyone happy this year?

This cocktail is a take on the Seelbach, a cocktail that was supposedly invented at the Seelbach Hotel in Louisville around 1817. But as it turns out Adam Seger, the drink’s inventor, recently admitted to making up the whole story behind the drink’s Pre-Prohibition history. 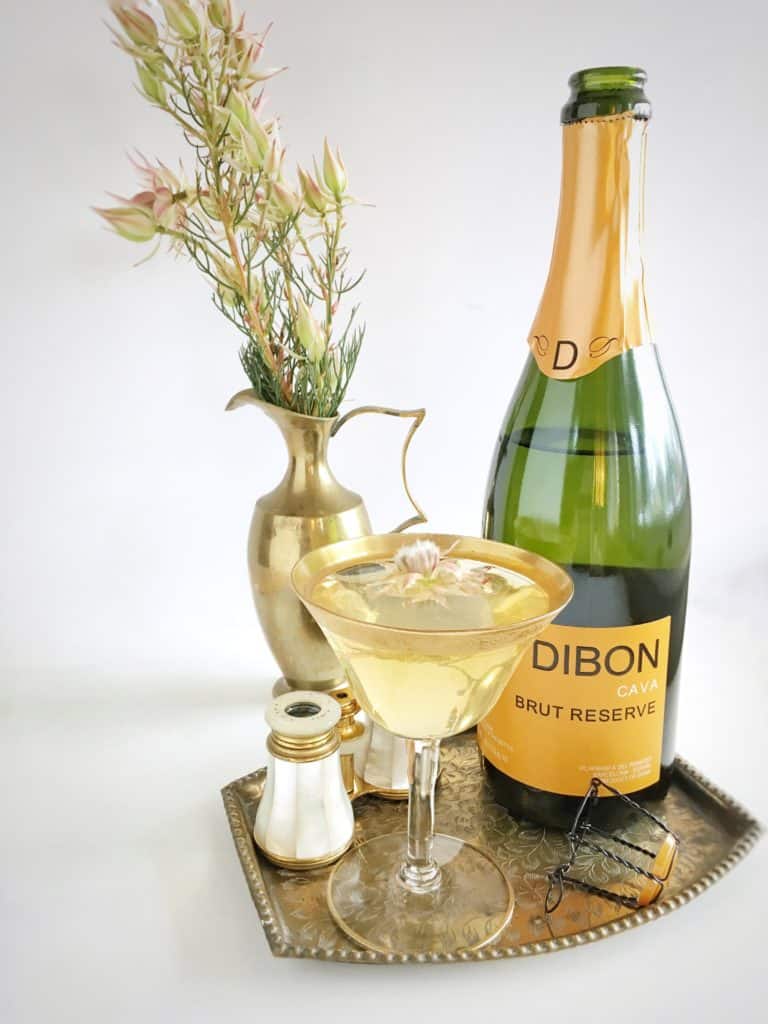 Back in 1995, when Seger was put in charge of the cocktail program at the hotel, he was curious to unearth some old menus from the bar, hoping there might be a signature hotel cocktail. Finding no such cocktail, he decided to make one up, and thus the Seelbach Cocktail was born. The original recipe calls for bourbon, triple sec, angostura bitters, peychaud’s bitters, sparkling wine, and an orange twist garnish. 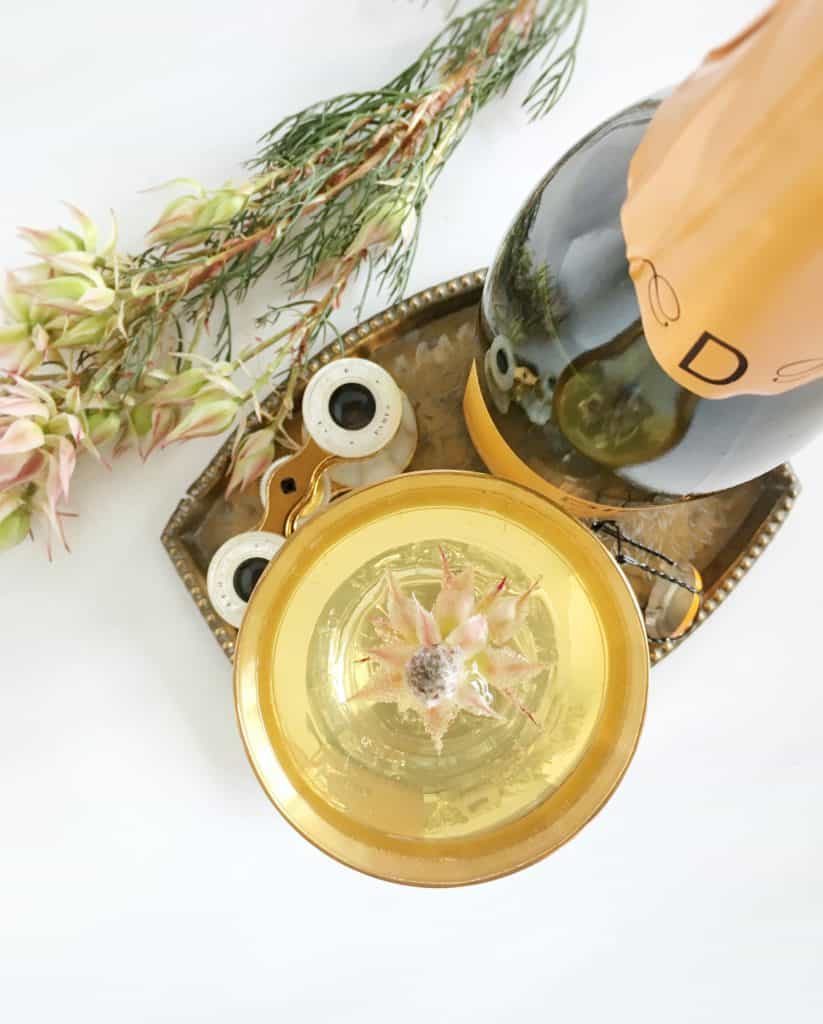 I decided to do a simple swap, using Scotch instead of bourbon, and some tropical flavored bitters instead of the spice-heavy angostura and peychaud’s combo. I really enjoy the fruitiness of the bitters mixed with the complexity of the Scotch. The best part about this cocktail is that it’s a simple drink to throw together for your New Year’s Eve crowd. I hope you’ll mix a few up and tell me what you think.

Cheers to a new and better year!

Instructions: Chill all ingredients in an ice bucket for use when guests arrive. Build in a champagne glass or coupe, top with sparkling wine and garnish with a fresh flower. Cheers!! 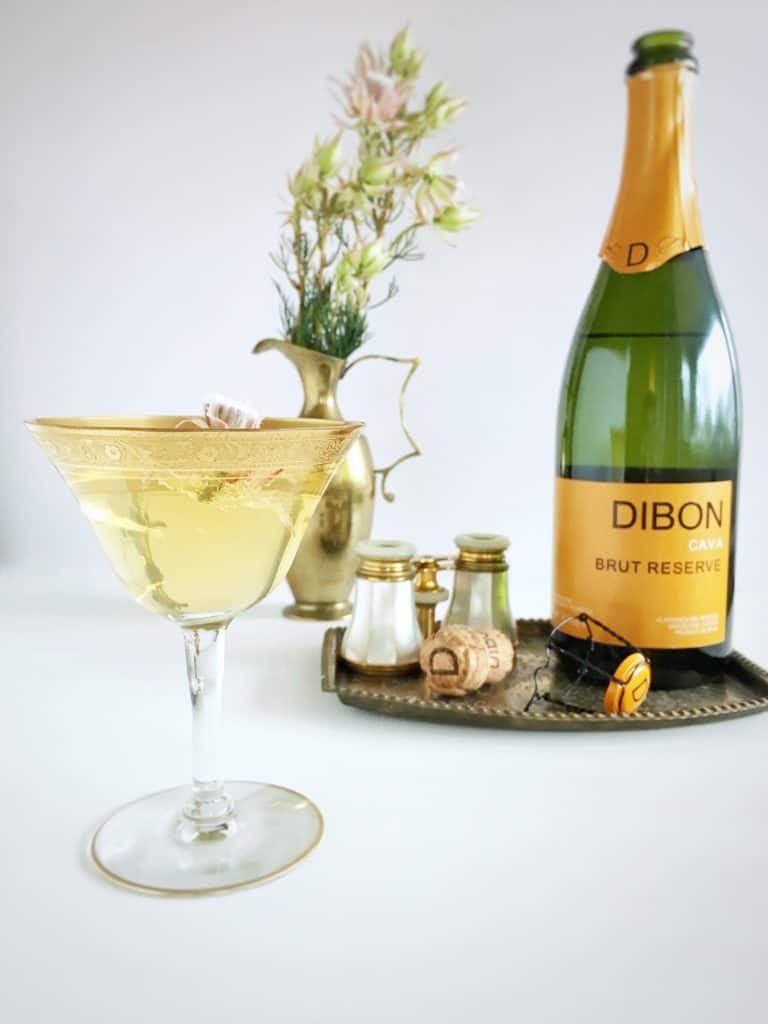