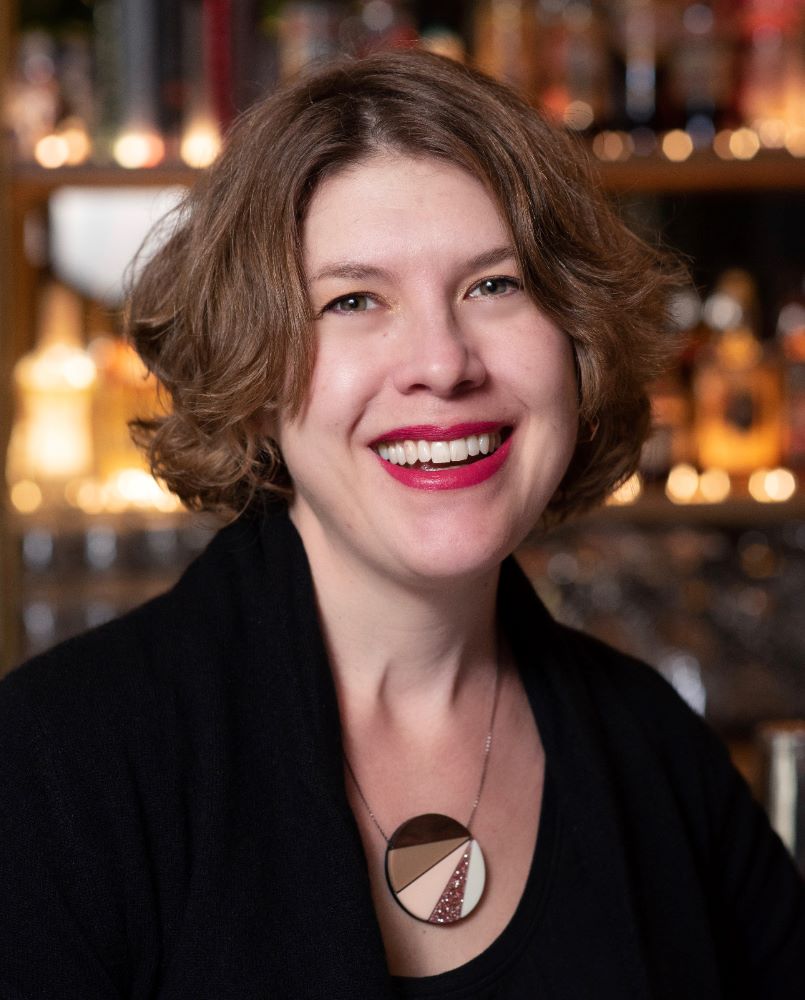 Editor’s Note: This whiskey was provided to us as a review sample by Catoctin Creek. This in no way, per our editorial policies, influenced the final outcome of this review.

If you make it through “Catoctin,” you’ll probably notice that they spell their whisky with no “e”. That’s a nod to co-founder Scott Harris’ Scottish heritage, and also a pays homage to an old-timey way of doing things.

“Most rye is column distilled. That’s more efficient. We like to baby every drop, so we use hybrid stills,” says Harris. They use organic grain and fruit, using a bevy of local farms to get the mixture just right. “We let farmers be farmers. We’re not so concerned with the specific strain, we’re looking for flavor. It’s got to have both the sweetness and the depth. We’ll bring one farm’s rye in and do a single run with just that. Even in the white dog spirit we can tell a lot about how it’ll taste in four or six years.”

Catoctin Creek’s Roundstone Rye has received multiple accolades. Think of the Rabble Rouser as its wilder cousin. “For the Roundstone, we want high level of reflux, so all the plates on the column are engaged. With the Rabble Rouser, the plates are disengaged, which captures a much rougher spirit, but with more of those fruity and nutty flavors. Then it spends longer in the barrel.”

Though their production methods may be traditional, Catoctin Creek is forward-thinking in their practice of sustainability. An onsite solar plant offsets 85% of their production electricity. The heads from whisky distillation go on to a second life as spray cleaner and sanitizing solution, and the tails are re-distilled to become the base of their Watershed Gin. Spent mash becomes feed for local cattle farmers.

As previously announced here at The Whiskey Wash, Catoctin Creek Rabble Rouser Rye Whisky is bottled-in-bond, so it is at 100 proof, the product of one distillation season and aged at least four years. 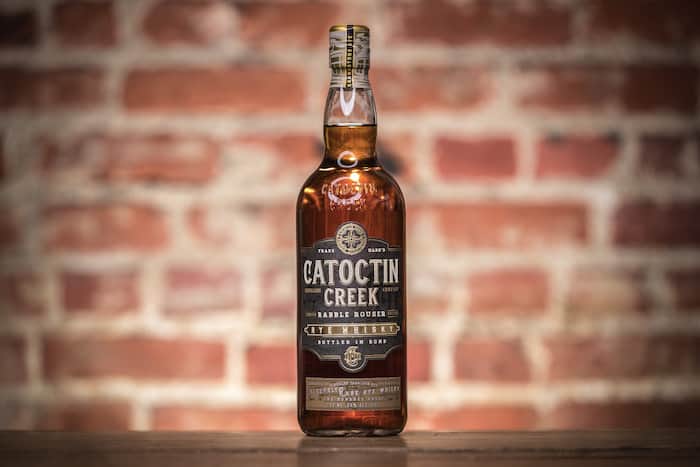 Palate: Catoctin Creek Rabble Rouser Rye Whisky is robust and warm on the palate with a silky mouthfeel. Toasted nuts and candied orange peel float on a river of caramel, studded with grains of paradise. The finish of apricot and clove is long.

This spirit benefits from extra time in barrel. It’s more sippable than your average rye, and is smooth and enjoyable with spice to spare.