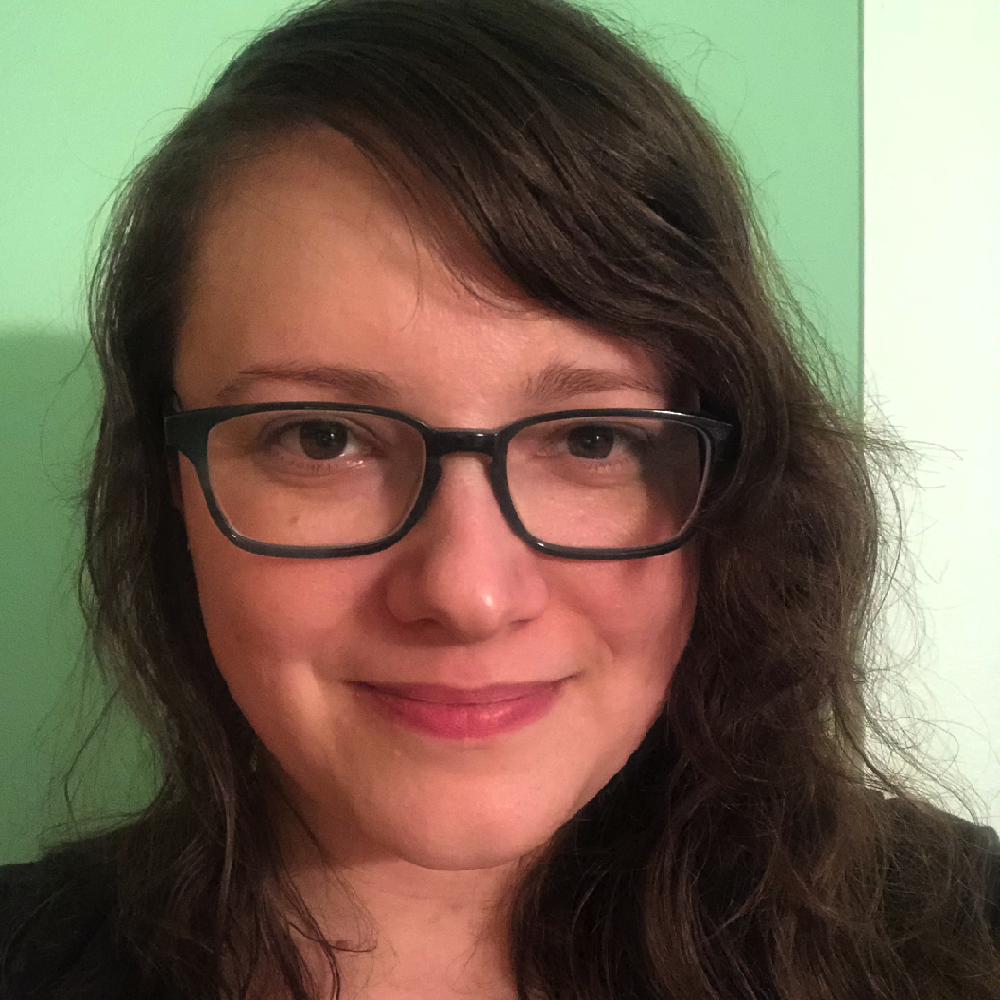 Editor’s Note: These whiskeys were provided to us as a review sample by Broken Barrel. This in no way, per our editorial policies, influenced the final outcome of this review. It should also be noted that by clicking the buy link towards the bottom of this review our site receives a small referral payment which helps to support, but not influence, our editorial and other costs.

Launched in 2012, Infuse Spirits crafts vodkas and bitters by infusing all-natural ingredients directly into each bottle. Pick up a bottle off the shelf, and it will have the key flavoring components floating in the bottle. It doesn’t seem like an unnatural extension to experiment with infusing whiskey with barrel staves. After, of course, breaking apart some barrels. In 2019, founder and CEO, Seth Benhaim, spun off Infuse Spirits’ whiskey “Broken Barrel” to form a rebranded line under that name.

Benhaim uses a unique production method to finish his whiskeys. Whiskey barrels are selected and batched into tanks where staves from a variety of cask and barrel types are added to infuse. Broken Barrel’s standard mix of staves is a combination of 40% ex-bourbon, 20% Sherry cask, and 40% new French oak barrel staves. You can find the list of stave types, dubbed the “oak bill” by Benhaim, on the bottle. He claims that finishing impacts 80% of the whiskey’s flavor, so his emphasis on the staves comes as no surprise.

In 2022, Broken Barrel announced that they had relaunched their core whiskey lineup. The base whiskey is now exclusively Kentucky Straight Bourbon. Master Distiller Jacob Call distills the spirits at Owensboro Distilling Co. at Green River Distilling Co. This renewed emphasis on quality base spirit suggests promising things to come. 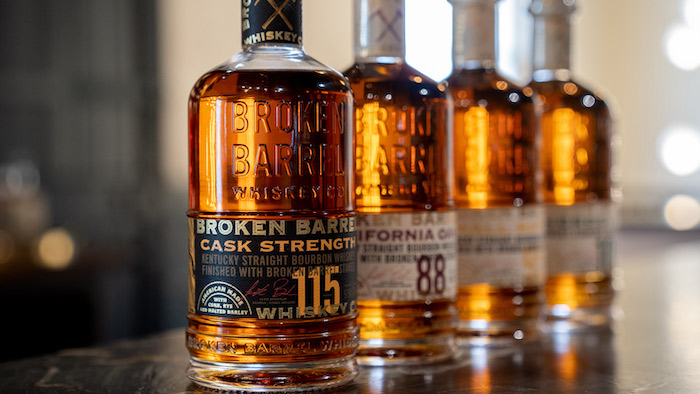 Appearance: This whiskey is moderate amber in color with a brownish-green undertone.

Nose: This opens on the nose with a delicate note of sweet grains and malt candies. It reminds me of candy corn, Sweet Tarts, and Froot Loops cereal. The fruity aromas are very appealing and open up into more complex floral notes of rose oil, fresh irises, lilacs, and violet candies. This is tied together with a well-integrated base note of vanilla and pink eraser. It’s a fruity and floral whiskey, but on the moderate side.

Palate: This is light-bodied and silky in the mouth, with a slight grip of tannin on the finish. The flavor is pleasantly bitter with notes of fresh rose, ripe red apples, and sweet grains. This has a moderately long, peppery finish that gives off notes of butter crackers, toasted sesame, sea spray, and a lasting fruity-floral note that leans heavily on rose and apple. It’s not wildly complex, but it’s surprisingly lengthy. The fruity-floral note feels a touch artificial, which detracts a bit from the experience.

Appearance: This is light golden yellow-orange in color.

Nose: This whiskey smells more citrusy in character than the Broken Barrel California Oak Kentucky Straight Bourbon reviewed alongside it. There are aromas of toasted grain and orange zest. I can smell a sweet fruity aroma that reminds me of a candy store. There are notes of passion fruit, candied pineapple, red candy apple, apple Jolly Ranchers, and candied orange slices. It’s like pulling candy off the shelf: there are notes of bubblegum, cherries, and Gala apples. Underneath is a vaguely industrial smell like hot metal.

Palate: The peppery and tannic bite is more prominent on this whiskey. There are more notes of sugary fruits that again transport me to a candy store. The zip of the alcohol and the subtle tannins keep it from getting cloying. I pick up more of a cinnamon spice note like Red Hots candies. The finish turns tropical and gives off notes of bitter orange, nutmeg, allspice, dried ginger, and maple sugar candies. I did not detect the industrial note on the palate as the cinnamon kick was very strong and more than I personally care for. Overall, it seemed a touch one-dimensional.

Nose: This whiskey is far more savory in aroma than the two others reviewed today. It opens with notes of dill pickle, brown sugar, and caraway spice. On the sweeter side, I pick up notes of floral perfume, delicate fruit candy like Necco wafers, and a hint of vanilla frosting.

Palate: This whiskey felt silky on the palate. It’s loaded with sweet and savory flavors of cinnamon, brown bread, candy corn, and fresh rose. The feel is peppery and tannic with a sugary sweetness that balanced out the aggressive attack. The finish offered notes of autumn leaves, rare beef, and vitamins. With a dash of water, it shows notes of tobacco. The savory-meaty character reminds me of a piece of well-seared meat between the sweet Maillard reaction (like a browned marshmallow) mixed with iron and blood notes of a rare steak. This veers furthest from the candy store flavors of the first two, and offers the most complexity.

Final Thoughts: Los Angeles, where Broken Barrel is based, doesn’t come to mind as a top location for whiskey, nor does soaking barrel staves in aged whiskey seem like a superior way to make a fine whiskey. But a bit of eye-rolling aside, these are tasty spirits that deserve your consideration, especially given their price points. Though the production method seems like a flash in the pan, the whiskeys are solid across the board with complex and pleasant aromas and flavors. My preference leant towards the Broken Barrel Cask Strength Kentucky Straight Bourbon as it offered the most complex tasting experience. Those that prefer sweeter or more floral whiskeys will find much to enjoy in the first two.

Suzanne Bayard struck out to the West Coast with her now husband almost a decade ago to explore the intersection of wine and policy in its world-class wine regions. She manages a Portland, OR bottle shop by day as the wine buyer and newsletter editor. She is also the Director...