The New World of Whiskey Glassware

Every self-respecting bar will have at least three dedicated glasses for wine: a small-bowled for whites, a globe-like for reds and a flute for bubbles. A high-end restaurant may have a different glass for each varietal or blend style! But for whiskey it’s often, eh, whatever glass is handy.

If nuanced expression of wine is subjective to the shape of the serving container, won’t whiskey be the same? Why should my delightfully delicate single barrel selection or limited edition blend be presented in a ‘and-coke’ glass?

Fortunately for the whiskey enthusiast, glassware manufacturers have heeded the cry for specialty glassware and have responded with a new plethora of offerings. So much so that this article is definitely not definitive – new specialty whiskey glasses are debuting regularly!

There are generally, though, two categories of whiskey glassware based upon consumption method – neat or chilled. 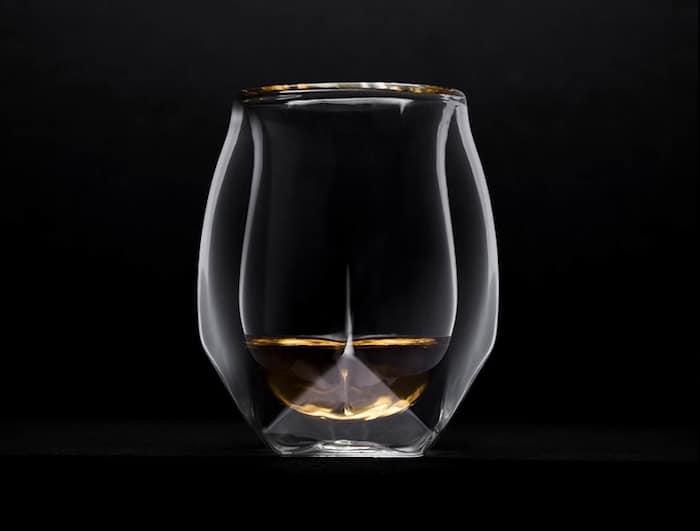 Imbibing whiskey neat can be an uncomfortable assault on the senses, especially the high-test stuff. So a glass that aids in separating the aromatics from the air-borne ethanol is valuable. 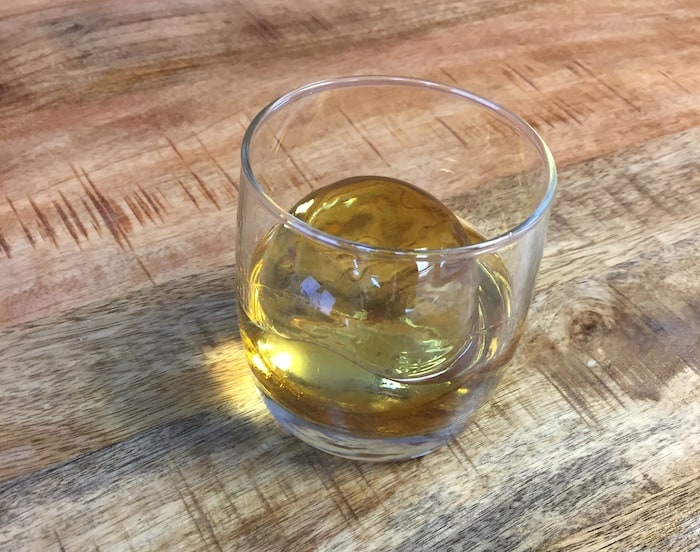 Tumbler / Lowball / Old Fashioned Glass – Despite its variety of names, the humble tumbler serves its purpose well as a go-to for imbibing any ice-chilled drink. It can hold a small amount of ice, a large amount of small ice or one really big chunk of ice equally well. Easy to hold, easy to drink from. Also, many flat cocktails – whiskey or otherwise – are usually presented in this glass.

Glencairn Mixer Glass – Sometimes referenced as a Canadian whisky glass, this vessel is Glencairn’s answer to drinking whiskey on the rocks with that little taper in the bowl that enhances the experience.

Beyond the aforementioned tumbler, certain whiskey cocktails have preferential glasses.

Highball / Collins Glasses – Bubbles are best served in tall, skinny glasses. Whiskey highballs are a glorious invention best served either pre-chilled or with light ice in a highball glass.

Martini & Coupe – Chilled cocktails presented without ice – think Manhattan and its Scottish relative, the Rob Roy – are traditionally served in the tall-stemmed, v-shaped bowled martini glass. As any server can tell you, it’s a pretty glass that’s a pain to walk with. The coupe, with its more curved sides, has gained in popularity as a swap-out replacement. Regardless, once you’ve gone to the trouble of chilling a drink and removing the ice, the last thing you want to do it raise the temperature back up by holding the bowl in your hand.

As an experiment, try the same volume pour of your favorite whiskey in whatever glasses you have lying around. The results are immediate and eye-opening. (My first encounter with this technique was a 25-glass review and I’ve never gone back to a tumbler for neat whiskey drinking.)

But what if all you have is a shot glass ?(Or worse, a little plastic sample cup?) Well, it’s better than not drinking whiskey, isn’t it? Bottoms up!