As online shopping for groceries, beverages, and alcohol have become commonplace, more and more are demanding distilled spirits be delivered to their homes. 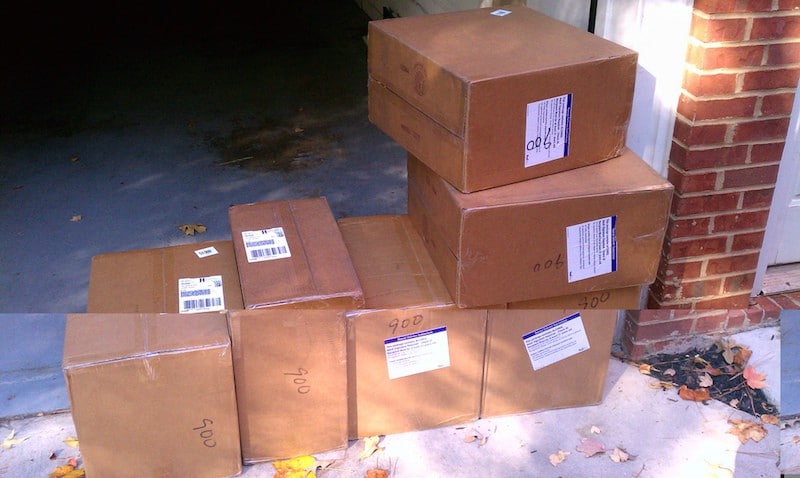 The survey, conducted for the Distilled Spirits Council of the United States (DISCUS), polled more than 2,000 spirits consumers and the key information from that survey were recently presented by DISCUS Chief Economist David Ozgo:

“The goal of this survey was to get a better understanding of the buying behavior of spirits consumers and determine if current state laws restricting direct shipping of spirits are hampering distillers’ ability to meet the needs and expectations of their customers,” Ozgo said in a prepared. statement. “These findings underscore that there is a very high level of interest among spirits consumers in purchasing products directly from a distiller located within or outside of their state, and having it shipped to them.”

LoCascio noted that, as a result of the pandemic, an additional seven states temporarily allowed distillers to ship to in-state consumers. The temporary measures in New York and Montana recently ended, and there are bills in some states, including California, to make the measure permanent.

“We fully support the three-tier system and view direct-to-consumer shipping as an enhancement to the evolving and modern marketplace,” said LoCascio. “Consumers agree that distillers should be able to ship their products directly to them in a safe and responsible way, just as wine has done for decades.”

“As I work to grow our small business, it has been a persistent question as to why distillers like me are denied the same rights and privileges that California winemakers have enjoyed for more than 30 years,” Friesen said. “There is no doubt the governor’s temporary approval of in-state direct shipping of spirits helped saved Blinking Owl Distillery during the pandemic, but we are left to wonder how to bridge the gap when this vital revenue stream, which is slated to be rolled back on January 1, 2022, goes away.”

Friesen, who also serves as the vice president of the California Artisanal Distillers Guild, said that he sees direct-to-consumer as an on-ramp for small and growing brands to the traditional three-tier system and to finding a distributor.

“Allowing me to reach more consumers through direct shipping will help me build our brand and generate enough interest to ultimately grow our wholesale distribution,” Friesen said. “That’s the end goal.”

Margie A.S. Lehrman, CEO of ACSA, said, “As nonprofit trade associations, ACSA and DISCUS share the goal of providing a voice for our members. We seek to enhance and build member businesses by meeting customers’ desires for similar shopping experiences for beer, wine and spirits. These survey results clearly illustrate the importance of this effort, and the need to work collaboratively to help move legislation forward to create these very opportunities.”

“In states where craft distillers have been permitted to ship their spirits products direct-to-consumer, they report it has been a saving grace and a much-need source of revenue during the hardships of the pandemic,” said ADI President Erik Owens, citing an ADI survey from earlier in the year.  “Let’s face it. The pandemic has completely changed the way consumers shop, and there is no going back. It’s time to do away with antiquated DTC shipping bans so distillers can meet consumer expectations and compete in the rapidly changing marketplace.”