As we wind down the final couple of days of 2020, it is time to take a look back at the year of whisk(e)y that was as seen through the eyes of you, the readers of The Whiskey Wash. We’ve listed below a countdown of the top 10 stories of the year, based upon pageviews of each. Not surprisingly, the number one story of the year is tied to the overarching theme of global life over these last months – the pandemic. 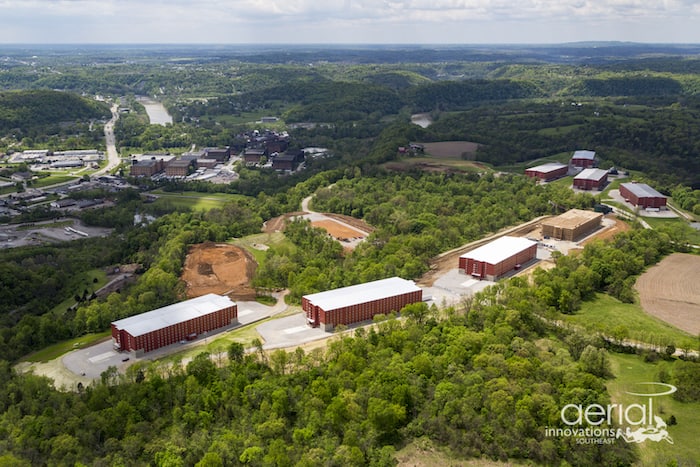 “Old Tub bourbon is a new limited edition release from Jim Beam that is 100 proof and non-chill filtered, resulting in an American whiskey reminiscent of the oldest brand from the Beam family that was first made over 140 years ago.”

“The Fettercairn 46 Years Old is a new, super premium Scotch single malt whisky from a somewhat obscure Scottish distillery that was distilled back in 1973.”

“Buffalo Trace, in an update on its ongoing $1.2 billion infrastructure investment, shares details of its various expansion projects and warns that it will be a few more years before their whiskey supply catches up with demand.”

“Diageo’s Johnnie Walker blended Scotch whisky brand has debuted a second expression in its Jane Walker series that is also part of the spirit giant’s larger campaign celebrating some of the amazing work female distillers and blenders do who work for it.”

“Johnnie Walker unveils two whiskies for the upcoming Chinese New Year, one being the customary Blue Label and the other being a rarer release under the John Walker & Sons King George V label.”

“A little bit of history for the Kentucky whiskey industry was made in mid-December with the state’s first-ever online order for a bottle of bourbon.”

2 – The New The Macallan Edition No. 6 Marks The End Of This Scotch Single Malt Series

“The New The Macallan Edition No. 6, the final bottling in this series, is crafted from a combination of five American and European oak sherry seasoned cask styles.”

1 – Whiskey Is A Bad Chaser For Coronavirus

“One of the things we’ve been noting floating around online in discussions Is whether whiskey/spirits is a good tool or not for helping to deal with the coronavirus. We ask an infectious disease epidemiologist for some answers.”

34
Shares
2.3k
Views
Share on FacebookShare on TwitterGet Our Newsletter
Cheers to the Dads! Personalize a bottle of his favorite whiskey to create a modern gift for the modern man. Use code: FATHERSDAY20 for $20 off your next order of $100 or more at ReserveBar