We get it. Categories are comforting. Knowing exactly what to expect—especially when purchasing an expensive bottle of whisky—can be a very good thing. But there are times when confounding your expectations rather than confirming them offers a richer reward. These five Scotch whiskies challenge preconceptions, upending ideas about what to expect from regions and styles you thought you knew. 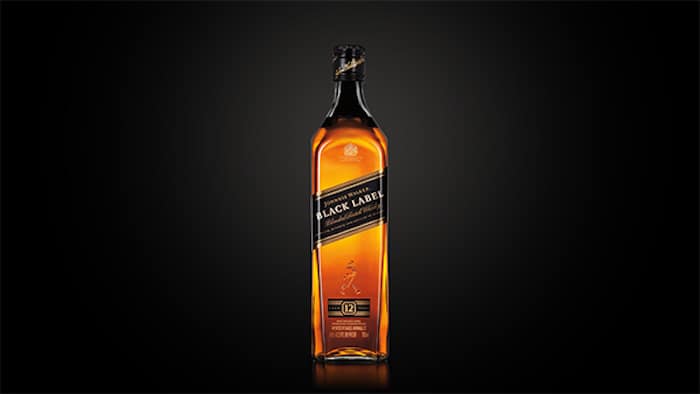 The Lowlands are known for whiskies distilled from unpeated malt, often with a grassy flavor and light body. But Ailsa Bay, distilled at Diageo’s immense Girvan distilling complex, turns those styles on their head. It’s a smoky Lowland single malt whisky made with peated barley. Another oddity? It undergoes “micro maturation,” a six-month rest in Hudson baby bourbon casks for six to nine months before being transferred to full-sized casks for several additional years. According to Diageo, this “enables intense rapid maturation.”

Islay’s Bunnahabhain distillery isn’t just a powerful counterexample to proponents of phonics; it’s also a counterexample for those who think all Islay whisky must be pungently peaty. Sure, technically Islay’s peat-rich water supply means Bunnahabhain has a handful of parts per million phenols, but you’d be hard-pressed to detect anything smoky in Bunnahabhain 12-Year-Old’s sweet, nutty flavor.

There are a couple of reasons that Highland malt Glengoyne drinks like a Lowland whisky. It’s made entirely of unpeated malt, and it’s distilled in the Highlands but matured in the Lowlands. Whether that last bit impacts its flavor is tough to say, but Glengoyne 12-Year-Old most certainly delivers a mellow, citrusy flavor and silky body unencumbered with smoke or smolder.

A notable whisky professional once told me his favorite ringer to throw into a flight of single malts was a pour of Johnnie Walker Black Label. This mass-market blended whisky routinely fools maltheads into thinking it’s a more prestigious—and expensive—single malt. That it can be found in virtually every liquor, grocery, and corner store for less than the price of a dinner date is the cherry on top.

Scottish whisky is synonymous with malted barley, but there’s no law that says Scottish distillers can’t use other grains. Case in point? Arbikie, a new Scotch whisky from Arbikie Highland Estate in Angus, a farm-to-glass distillery in that takes some cues from American producers and uses rye as its primary grain.