Even the most dedicated whiskey enthusiast gets the itch to branch out every once in a while, and these days, more and more of us are getting better acquainted with rum. There’s a lot to like. Just like whiskey, there are many different types of rum, with regional and stylistic variations that keep things interesting. Unlike whiskey, prices are almost uniformly affordable. If 2018 is the year you get into rum, here are five great places to start. 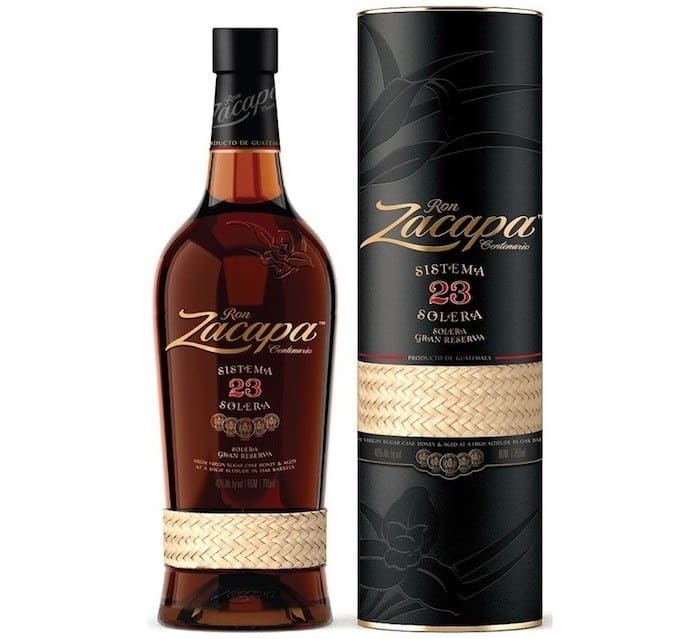 Ignore the silly foil-printed front label. This astounding product retails for just $30, is bottled at 126 proof, and will radically upend Bacardi drinkers’ notions about what rum actually tastes like. Rumfire is an unaged, high-ester rum made at Hampden Estates, one of Jamaica’s oldest distilleries. Fruity, fiery, and delicious, this is a game-changing cocktail ingredient and a fantastic over-the-rocks sipper for people who aren’t afraid of flavor.

Martinique’s venerable Rhum J.M. distillery makes rhum agricole, a style of rum associated with French colonies in the Caribbean. Instead of molasses, it relies on fresh pressed cane juice, giving the final product a grassy, sometimes vegetal quality. If you’re interested in local barley, floor malting, and the like, you’ll love the terroir-driven flavor of Rhum J.M. The VSOP is aged at least four years (three in used bourbon barrels, followed by one more in new toasted American oak), layering in those familiar oaky tones whiskey drinkers love.

I’ve never understood why drinkers who would sputter with rage at the notion of caramel coloring in their bourbon happy enjoy the syrupy, artificially colored Spanish-style rums so frequently marketed as “sipping rums.” Yet they do, and if you like a sweeter rum, this one’s for you. Ron Zacapa 23 isn’t 23 years old, at least not in the way that whiskey drinkers assume; it’s made in a solera system, and the oldest rum in the bottle is 23 years old. It’s also almost certainly backsweetened and colored, although the distillers don’t disclose that information—in rum, they don’t have to.

Crazy for cask-strength? Lemon Hart & Son will do you one better than Bookers. Bottled at a highly flammable 75.5% alcohol, this rum is a standby behind the tiki bar, adding zippy punch and deep caramel notes to mai tais, fog cutters, and the like. The brand traces its history back to the mid 1700s, when Abraham Hart started importing rum from the Caribbean to Cornwall. It’s still made in the Demerara region of Guyana, long famous for superior sugar quality production, although the brand is now owned by a Canadian firm.