Column: The Problem With Women In Whiskey

It’s Women’s History Month, so we’re all to suddenly remember that women not only like whiskey but also make it. You’ve seen the listicles. Hell, I’ve made a couple of them. Whiskey women. Women in whiskey. First woman to {fill in the blank}. Top women in distilling. Best female distilleries. And my favorite- top whiskeys for women.

This is not going to be one of those lists.

Women in distillery leadership roles are not the oddity or novelty the headlines and book titles would have you believe. Women are in distilleries across the country and around the world. We’re not new here. Indeed, women are widely credited with brewing up the first alcoholic beverages some 4,000 years ago. Until we were burned at the stake for being witches for those potions, that is. 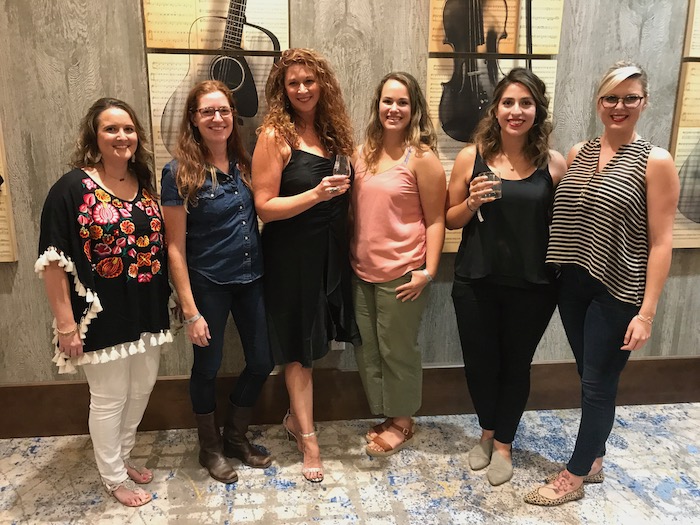 Today, a handful of women are bubbling up to the surface of conversations but so many more remain in the depths. The food and beverage media trot out a short list of darlings once in a while, and especially in March, to remind us that this “man’s world” has a few really special ladies, too. Gee, thanks, but… The face of American whiskey is still the face of an old white man. A seventeenth generation old white man, preferably.

So, the choices presented to us are either sexy, seductive, voluptuous women or old guys with a family name.

Whiskey bottles themselves are a simple explanation of the concept that men are the sole stakeholders. The names and faces of men adorn most of the bottles on the shelves- Jim Beam, Jack Daniel, Johnnie Walker, Pappy Van Winkle, George Dickel, Elijah Craig, Paul John, Uncle Nearest, and Basil Hayden, just to name a few. (Speaking of few, shout out to Paul Hletko of Few Spirits for naming his brand after a woman, although expertly hidden in ambiguity. And before you go googling, F.E.W. stands for Frances Elizabeth Willard, a leader in the 19th century temperance crusade and Evanston, Illinois resident.)

Women are the palates behind your favorite whiskeys. They’re the blenders, the tasters, the ones who choose which barrels you get to choose from to proclaim your great picking abilities. Women are running operations and production. Women are managing warehouses and barrel programs. Women are designing the complex reticulations of plumbing and piping in distillery expansions. Women are creating new expressions, innovating in quality control, and generally involved in every piece of the whiskey business. But, yeah, sure, let’s talk about them for this one month and get back to the men the other eleven.

It’s not that I believe women should be lifted up simply for being women. It is that I believe women should be part of the conversation at all times of the year for their valuable contributions to the industry. I understand the well-meaning intentions behind highlighting women this month. I don’t hate seeing my friends recognized. I celebrate their accolades and rejoice in their accomplishments.