A rare cask of whisky that came to market, a Macallan 1991, recently sold at a digital auction via an NFT for the record breaking price of $2.33 million.

Instead of a photograph of the cask to represent the item, the buyer received an abstract digital representation of the cask by leading NFT artist Trevor Jones.

The piece, titled The Angel’s Share, references the natural evaporation of the whisky through the porous wood of its barrel, which helps mature and smoothen the taste of the liquid. It also depletes its volume by up to 2% each year. 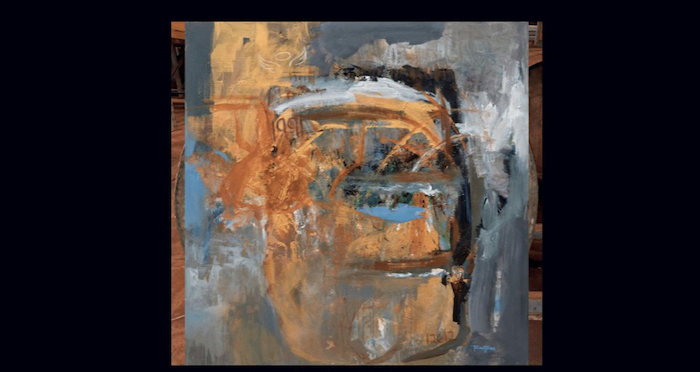 For investors, it is said this means their asset is almost guaranteed to appreciate over time, with most estimates for return on investment sitting between 5-8% per year.

The previous world record for a whisky cask sold at auction was another Macallan cask, which went for $572,978 in August at Bonham’s Hong Kong.

The Macallan, which is among the top three selling producers of single-malt scotch, does not release casks to private collectors, and as such, a limited number of Macallan casks are available on the market. Often, the stock available is also in smaller barrels.

The last re-gauge of this Macallan ‘91 cask put the ABV at 51.1%, with 600 bottles expected to be remaining – three times the amount available at the August sale.

Earlier in October, Glenfiddich demonstrated that the whisky market is receptive to purchasing NFT authenticity certificates for bottles of whisky.

In the case of this particular cask’s provenance, the proof is in the fact it’s remained at The Macallan distillery since it was filled on June 3rd, 1991.

So why did VCL Vintners opt for an NFT artwork to sell the cask?

Director Stuart Thom said in a prepared statement, “The collaboration with Trevor and Metacask to create an abstract NFT artwork, which is based on an oil painting, gives the new owner a 21st century way to connect with their whisky. Instead of a photo which is for verification purposes more than anything, the way Trevor is using new technologies to engage fresh audiences with traditional artforms fits exactly what VCL Vintners and Metacask are wanting to achieve for the whisky investment industry. Our goal is to bring wonderfully complex and old things to as many new people as possible, and to enhance their understanding and access to it through technology.”

NFTs have made a mark on the art market over the last year, appealing particularly to younger buyers. In January of 2021, VCL Vintners reported that more than half of their cask sales were to buyers in the 18-44 year demographic.