There are a lot of niche brands across the US one does not hear about all that often, maybe even if you are in the state of origin from which they emerged. One such brand may very well be Red River, a line up of whiskeys out of Texas that, until recently, were just regional in nature. Shaw Ross International Importers, the overseers of Red River, now have plans to take it on a nationwide expansion.

What’s been dubbed as the “re-launch” of the Red River portfolio, according to those behind it, will see the four whiskeys under this label expand initially into the northern and western states. What’s specifically in this portfolio is as follows: 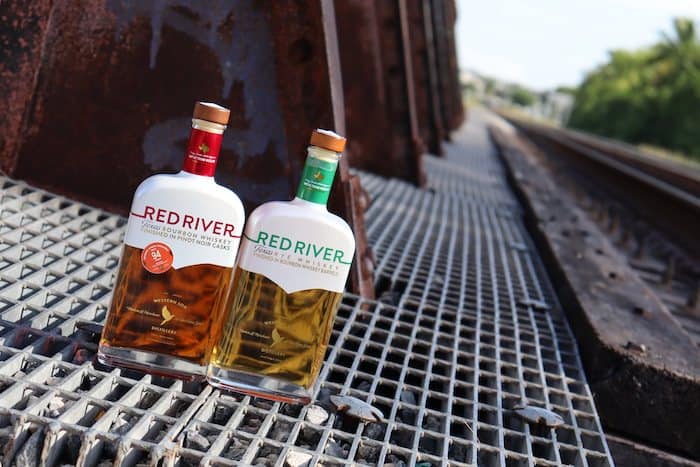 “The U.S. Bourbon category has been experiencing exceptional growth and for the past few years we have been actively looking to add a high-quality whiskey brand to the Shaw Ross Portfolio,” said Bruce Hunter, Managing Director, Shaw Ross International Importers, LLC, in a prepared statement. “While we’ve had discussions with various suppliers, with Red River we have found a quality brand that meets the discerning standards our customers demand.  It is ripe for explosive growth.”