Even the most dedicated whiskey drinkers know it’s a big wide world out there, and if the last time you had tequila was in a $5 happy hour margarita (or—eep—at a basement party way back in college), it’s time to check back into the rapidly expanding universe of agave spirits.

Just like the whiskey world, the last decade has brought a huge burst of energy to the super-premium end of the tequila market. The number of high-quality options is now a dizzying array of mezcals, extra-añejos, and traditional tequila made with brick ovens and tahona presses.

Ready to explore the world of agave spirits? Here are a few places whiskey drinkers can safely get started.

If you like bourbon, you might like Sauza Hornitos Black Barrel. This añejo tequila has an aging regime so complicated it would put Macallan to shame. First, it’s matured in ex-bourbon casks for three years. Then, it gets another four months in heavily charred oak casks, followed by a final two-month rest in toasted American oak. It’s sweet, spicy, and oaky, just like bourbon, but it has a vegetal richness all its own.

If you like rye whiskey, you might like Tequila Fortaleza Reposado. Rye can be herbaceous and intense, two words often used to describe all of the products made by Tequila Fortaleza. This fifth-generation distilling family is the real deal, using only estate grown tequila, cooking it in a brick horno instead of a stainless steel autoclave, and using a tahona—a circular mill traditionally pulled by livestock—to crush the roasted agave. It’s earthy, sweet, and citrusy, with a distinctively herbal complexity. With a transparency that would satisfy even the most ardent whiskey purist, each batch of Fortaleza Reposado is aged according to flavor, not a rigid production schedule, and each bottle is labeled with an age statement. 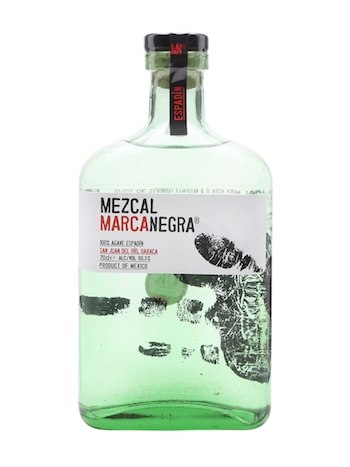 If you like peaty Scotch, you might like Marca Negra Espadín Mezcal. While tequila can only be made in a specific part of Mexico from a single variety of agave, mezcal has a broader distribution and can use a range of different agaves. This one is made with espadín, one of the most common types, and the hearts are pit roasted, giving them a smokey, smoldering flavor. Marca Negra is a particularly pungent mezcal with a very creamy mouth feel and almost Islay-like salinity. 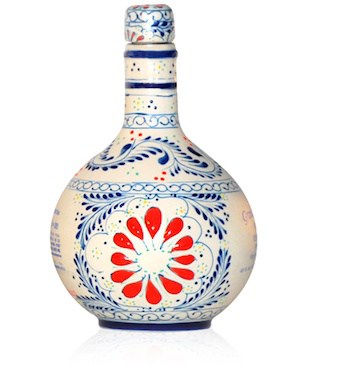 If you like Canadian whisky, you might like Grand Mayan Ultra Añejo. This tequila blends three, four, and five-year aged tequila for a super-silky flavor profile, and incorporates used Cognac casks for an extra layer of sweetness. It’s round, soft, and smooth, just like your favorite high-end Crown Royal bottling. Plus, it comes in a tabletop-worthy hand-painted bottle.