Is English Whisky Coming Back?

For most of the past 110 years, English whisky didn’t exist. While Alfred Barnard visited four English grain whisky producers during his great tour of whisky distilleries in the 1880s, by the middle of the first decade of the 20th century, the last whisky producer in England (Lea Valley Distillery in London) had closed its doors.

Yet over the northern border in Scotland, whisky production continued unencumbered for the next century. England grew barley just like Scotland, and its rivers were clean and pure. So why did they stop producing whisky while Scotland continued? 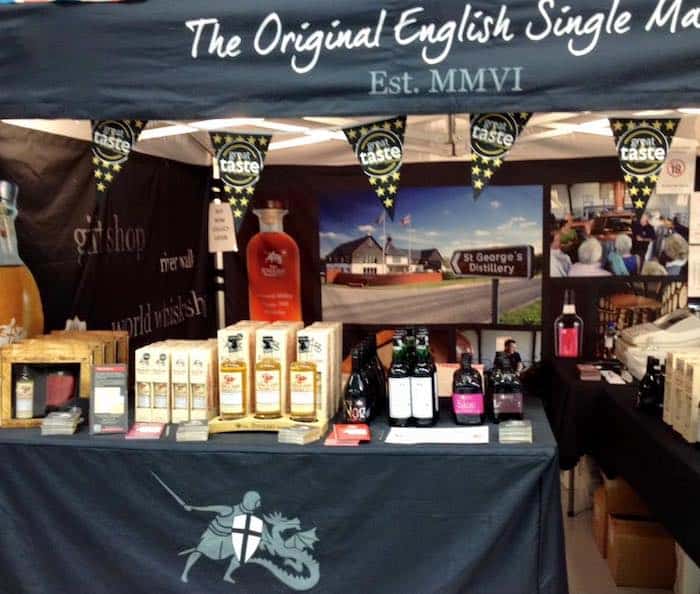 image via The English Whisky Company

Some think it was a simple matter of market dominance. Charles MacLean told the New York Times that Scottish distillers’ invention of blended whisky in the late 1880s was so popular among English drinkers that it put the Brits out of business.

Others credit the loss to England’s lack of whisky tradition, as well as the lingering legacy of the Gin Craze of the mid 1700s. (Did the gin craze ever really go away in England?) And it’s true – while whisky was not made in England during most of the 20th century, gin production continued unabated.

Whatever the case, the tide may be turning, albeit very slowly. There are now several English distilleries producing distinctly English whiskies, including The English Whisky Company, Lakes Distillery, The London Distillery Company, and Adnams.

What does English whisky taste like? It’s a good question. Scotch is popular in England, so many English distilleries are making single malts to appeal to drinkers’ established tastes.

But unlike historic Scottish distilleries, these new English companies don’t appear to feel constrained by tradition. Some are experimenting with grains like rye, wheat, and even oats, and others are tinkering with craft gins, liqueurs, and even bottled cocktails.

Not all of the new English whiskies have been released yet (they must be three years old to be called whisky in the United Kingdom), and the ones that have have relatively limited distribution – but we’re looking forward to tasting more English whiskies as they make their way across the Atlantic.