This investment will go toward supporting the next stage of the Kagoshima, Japan-based company’s growth and helping them produce more whisky and develop new products.

“We are proud of our accomplishments to date, including the barrel-ageing and other production techniques developed during Komasa Jyozo’s long history of shochu production and the awards we have won in both domestic and international competitions,” Yoshitsugu Komasa, founder and CEO of Kanosuke Distillery, said in a prepared statement. “Now, with the strong and strategic support from global alcoholic beverages leader Diageo and Distill Ventures through this partnership, we are very happy that we will be able to pursue growing our business further and provide more whisky drinkers in Japan and worldwide with Japanese craft whiskies from Kanosuke Distillery.” 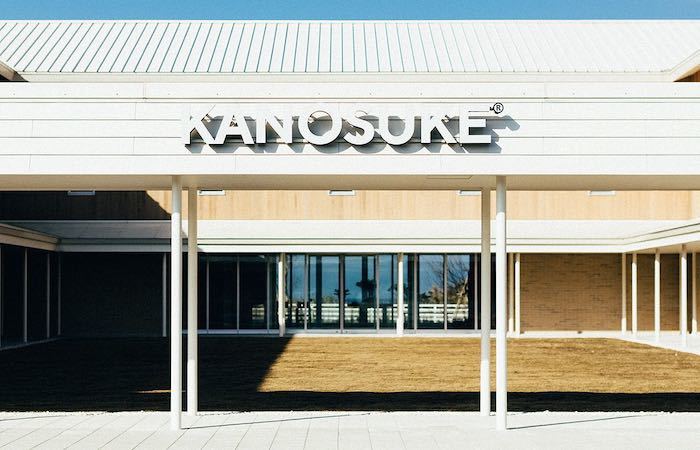 Komasa Kanosuke Distillery was established in 2017 by Komasa Jyozo, a 138-year-old producer of shochu, a Japanese white spirit. The distillery launched its first single malt whisky in June 2021 and the release of its three-year-old whisky will be followed by further limited cask-strength releases, before the expected launch of its single malt brand in 2022.

The distillery won awards from the World Whiskey Awards, including Best Japanese New Make in 2019, and the Tokyo Whisky & Spirits Competition in 2019 and 2021.

Kanosuke Distillery single malt whisky is distilled, matured and bottled in Kyushu, Japan. The distillery, located on Japan’s longest sand beach, features what’s described as a stunning tasting room called The Mellow Bar, so visitors can watch the sun set into the East China Sea while sipping on the distillery’s whiskies.

“It’s a proud moment for us to have entered into this partnership with this exciting new distillery. Yoshitsugu Komasa and his team are producing wonderful whiskies in a stunning distillery with one of the most beautiful tasting rooms anywhere in the world, and we’re excited to assist him and the team in introducing Kanosuke Distillery to whisky drinkers around the world,” Frank Lampen, founder and CEO of Distill Ventures, said.