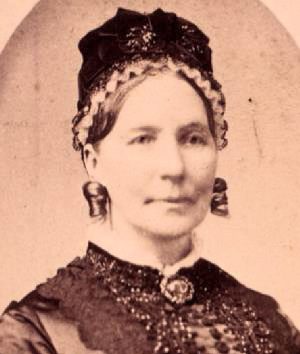 While women are often absent from the history of Scotch whisky, they actually played a key role in the industry from its inception. Before the industrial revolution, distillation (much like beer brewing) usually took place at home, and it was usually women stirring those mashtuns or adjusting the flame under the still. In his recent book, Whiskey Women, historian Fred Minnick even posits that we have women to thank for the invention of the first beer brewing equipment in early Mesopotamia.

Her prowess at evading alcohol taxation was legendary. When the collectors would come around, Helen would disguise her distillery as a bakery, and then serve them tea while she surreptitiously raised a red flag above the farmhouse to signal to other distillers that the revenuers were in the neighborhood.

Eventually, Helen handed Cardhu off to her daughter-in-law, Elizabeth, although she didn’t back out of the business entirely. Helen would play an active role in the business well into her 90s, and lived to the age of 98.

Elizabeth was a savvy businesswoman in her own right. She quickly set about expanding the capacity of Cardhu’s facility. The old stills were sold to what was then a brand-new startup distillery called Glenfiddich, and new equipment with a much larger capacity was purchased for Cardhu’s new digs.

By the 1890s, production was three times what it had been just 10 years before, and much of Cardhu’s malt was being sold as a blending component to Johnnie Walker. In 1893, Elizabeth oversaw a lucrative deal to sell the distillery to Johnnie Walker outright, cementing the family’s success. That was a good thing, as it was a big family – Helen had eight children and 56 grandchildren!

Benriach Introduces A Cask Edition Bottling Collection In The US Market