A Visit to the Recently-Built Kingsbarns Distillery

After a 15-minuts drive from the highly-picturesque and golf aficionados’ Mecca of Saint Andrews (Fife), we finally reached our malted destination: the recently-built Kingsbarns Distillery, nestled within a unique historical renovated barn and providing whisky enthusiasts with a new taste of the Scottish Lowlands.

I need to mention here that the distillery offers different tours to suit your whisky experience, time, or budget (check their website for more information) – but even if you’re penniless, at the very beginning of your whisky journey, and running low on time, I would still advise you to come and see for yourself the awesome work that has been done there to bring the ancient building back to life, and the passion that goes through every single detail (Spoiler Alert: I’ve been told there’s an amazing doocot to check out… Just saying…). 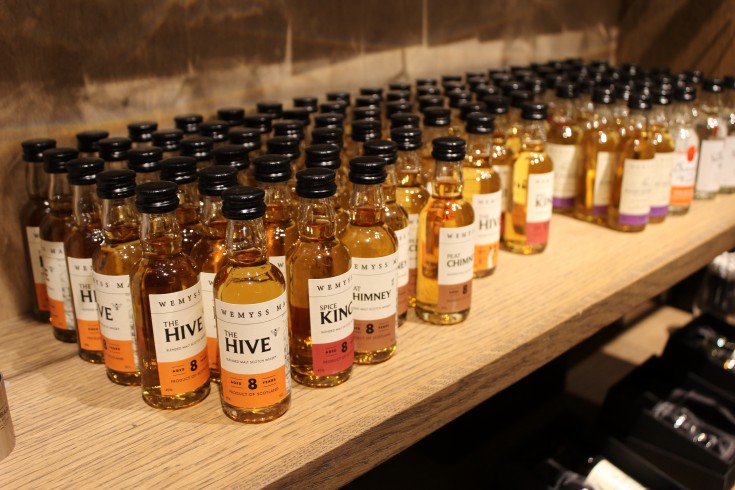 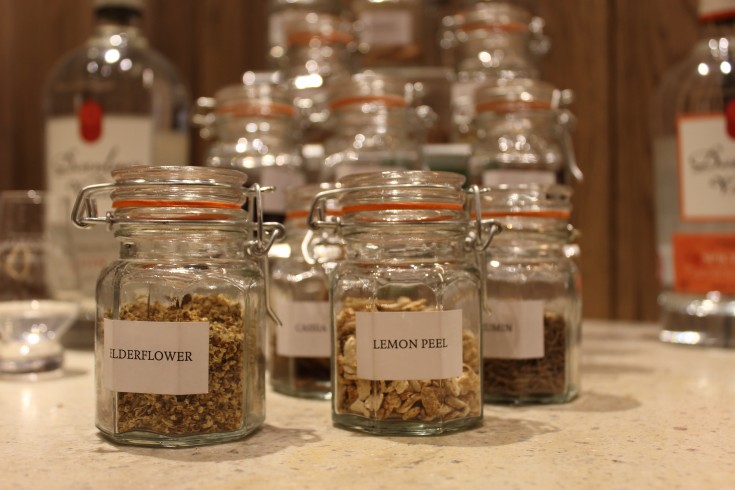 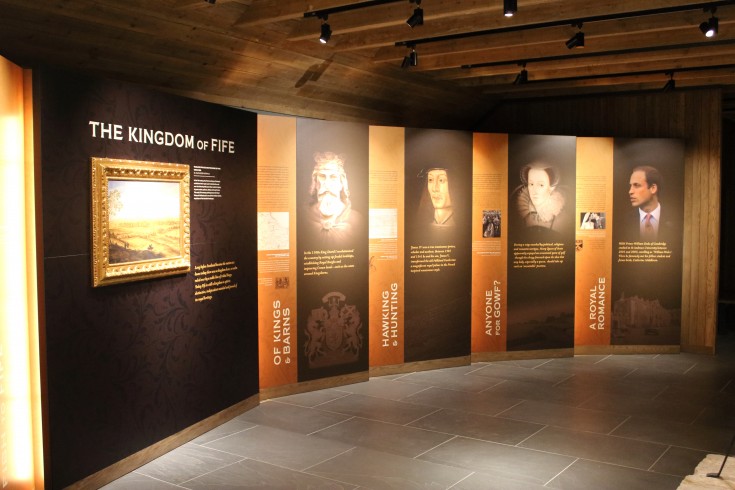 As we didn’t have much time ourselves (a bit in a race against time as we visited on the 31st of December… Edinburgh Hogmanay Street Party was waiting for us!), we went for the basic tour (approx. one hour) and were more than delighted to be shown around the premises by one of the most knowledgeable distillery guides I’ve encountered so far, and a former member of the Gordon & Macphail sales team. (And as I know I do count you as a reader, a very special thanks for taking the time to answer all my questions!)

I won’t go through every detail of the tour (or provide you with tasting notes, as this is not a whiskey review), as I don’t want to spoil your own experiences if any of you get to visit the distillery while on a Scottish pilgrimage, but here’s a quick summary:

After having been explained the whole idea behind the distillery (introducing the Wemyss Family – who participated in making this spirited dream come true – and their side activities) and how and when the Kingsbarns Distillery was built, we quickly get into a review of the raw ingredients used to produce the soon-to-be-released (still a few years to wait!) whisky. This first step came as a nice sensory experience where we got to see, smell, touch, taste… Overall, a perfect way to get into Kingsbarns‘ spirit!

We were then invited to enter what I like to refer to as “the place where the magic happens.” The whole process is housed under one single roof at Kingsbarns Distillery, from the stainless-steeled washbacks to the two impressive Forsyths copper pot stills: the royal couple and their subjects (Sorry about this last bit, I live in a whisky fairytale!). 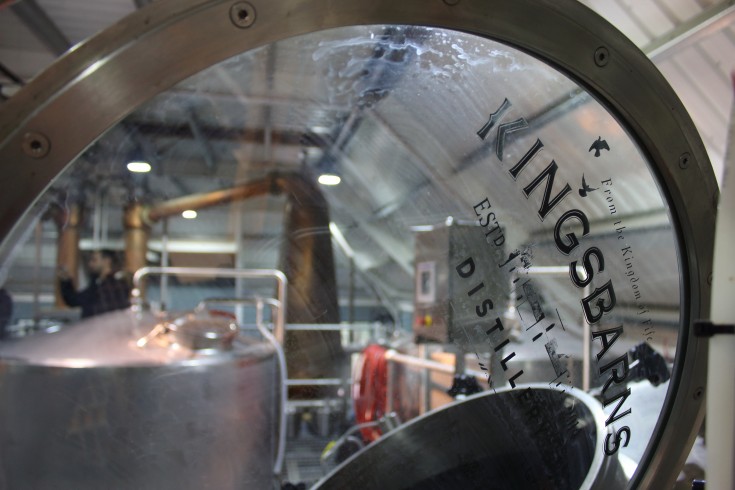 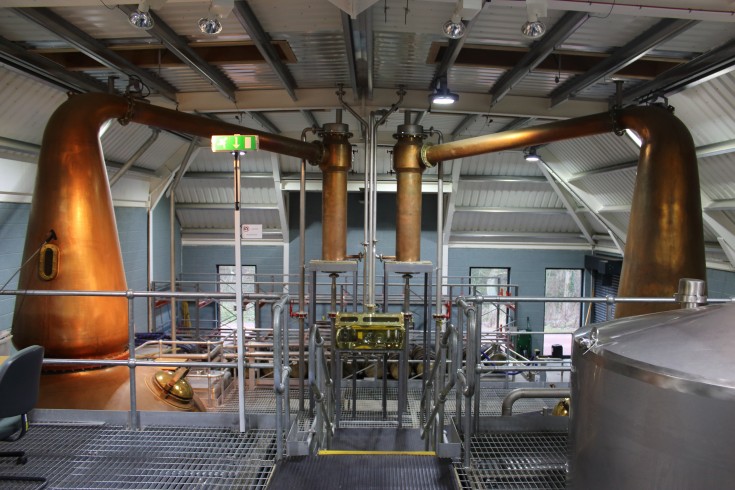 Of course, as Kingsbarns aims at remaining a small-scale, craft distillery, don’t expect a multi-storey warehouse (there’s actually no whisky cask storage at the actual site of the distillery, which would be the only “downside” of the visit for me. I think the sea atmosphere of the area would have definitely influenced Kingsbarns’ future whisky in its maturation in a very unique way, giving it this little “twist” many malt maniacs are seeking in their drams – but maybe it is just a matter of time before the distillery builds its own warehouse, it’s still so young after all!) and huge industrial facilities. Actually, I do believe that being able to see the whole whisky-making process at one glance is a real privilege, and offers a better understanding of all the steps the spirit has to go through before being put into casks.

The whole point for Kingsbarns is to remain true to itself, its people, its values, and territory by offering a whisky that would reflect the unique Fife terroir: a quintessential Lowlands malt with a light, subtle, floral character (which you can already guess from its new make spirit).

Our visit ended with a nice tasting of Kingsbarns New Make Spirit and one expression from the Wemyss range (which I was more than keen to re-sample after taking part a few months back in a special Tweet Tasting). I went for a dram of The Spice King (which I highly recommend!) while most of my friends had a sip of Kiln Embers (told you, peat freaks… But I can’t blame them, I listed this particular expression in my 2015 Whisky Awards...)

Below are some pictures of our tour 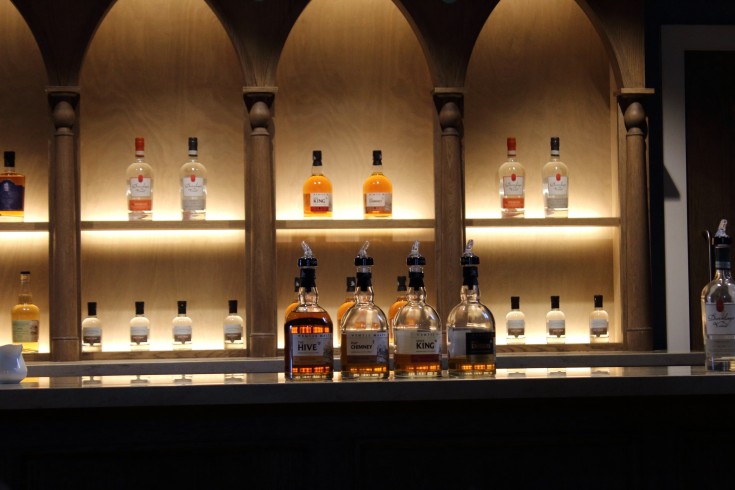 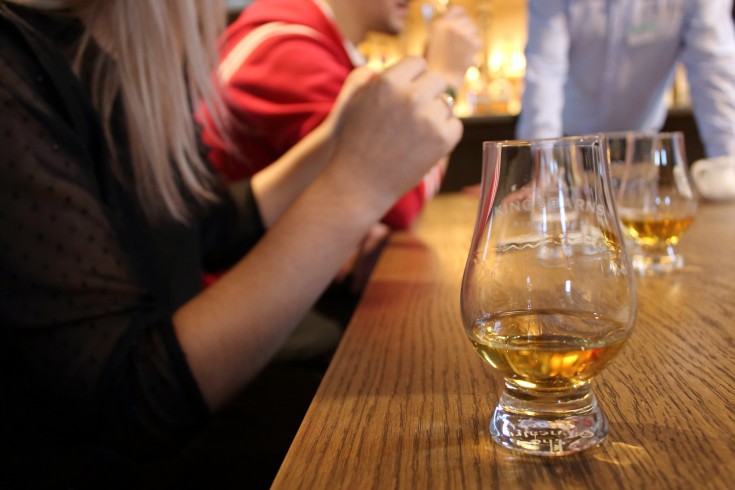 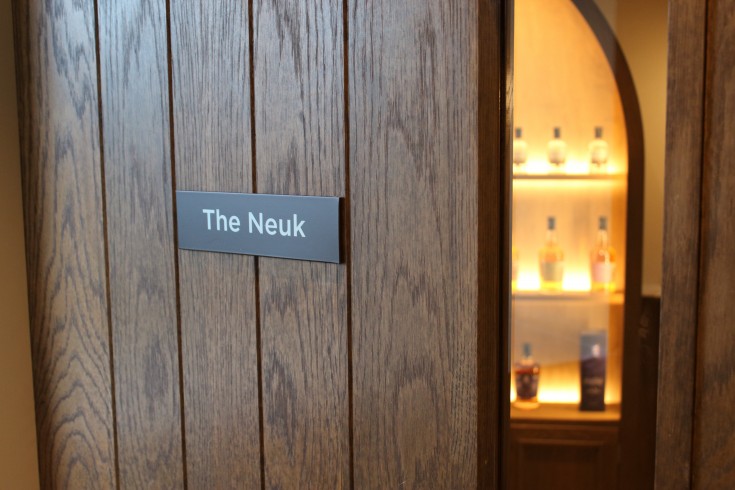 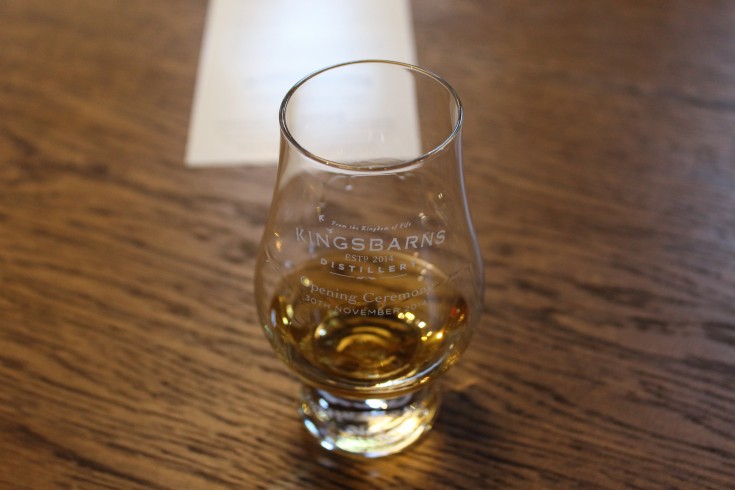 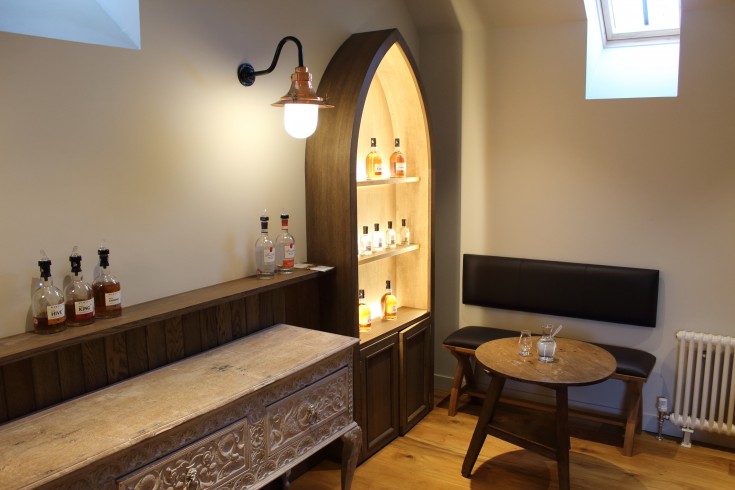 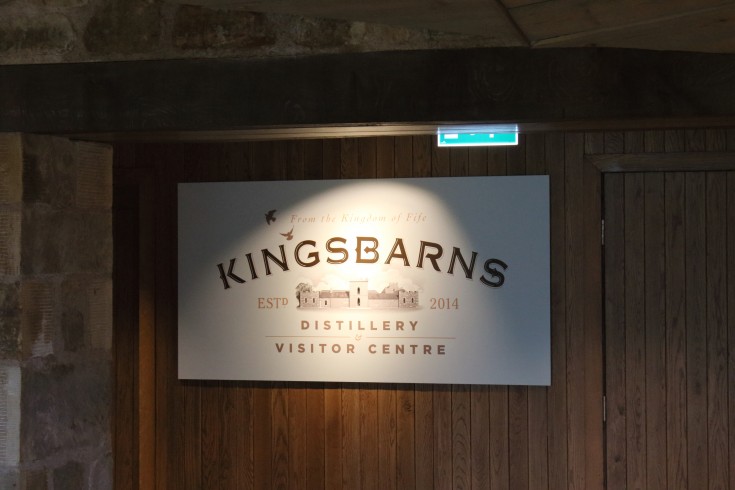 Mystic Distillery Wants To Sell You Aged In Orbit Bourbon

Keen whisky enthusiast and French blogger documenting my malted journey on www.thewhiskylady.net searching for news, trends and experiences. Est*1990 - My mission is to remove the dusty cliché that whisky is only an old man's drink. Also working as a freelance representative for distilleries in France and estimating bottles for...