UniCask recently announced its “genesis cask” to be released as one of the world’s first NFTs representing fractionalized ownership of a whisky cask. Their goal? To make a Scotch whisky cask purchase available to everyone.

In April 2021, UniCask released the beta version of its web application “UniCask” which allowed users to easily buy, sell, own, and manage whisky and spirits casks with a smartphone. 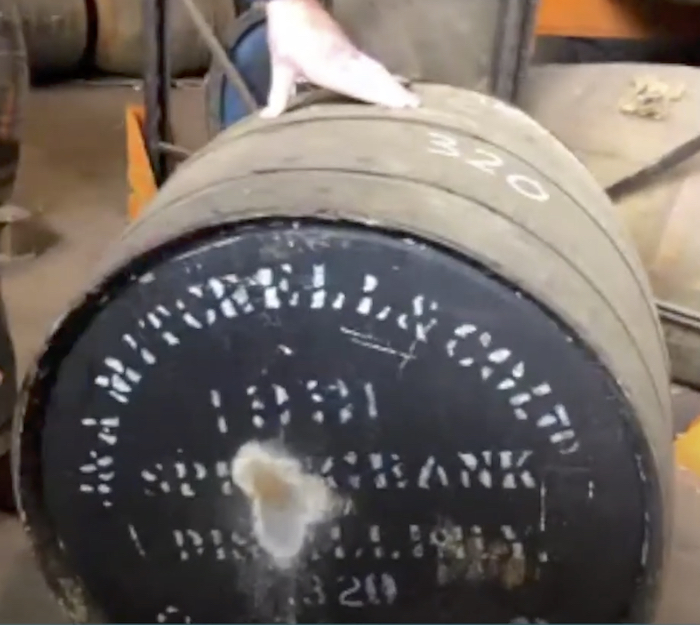 “UniCask” is said to have enabled users to easily prove the ownership of spirits casks, register transfers, and manage the online trading history of individual casks.

Trading spirits in wooden casks (where the spirits’ value increases as a vintage item), according to UniCask, has been limited to small communities, usually among the distilleries or people in the spirits business.

Traditionally, ownership of spirits casks are managed with paper certificates. At times, paper-based cask management was difficult for distilleries and warehouses to identify the rightful owner and keep the records. Owners of spirits casks had to receive and send physical paper documents to confirm and register ownership.

For what’s said to be a myriad of reasons, trading of whisky casks could not be scaled up to include general collectors and amateurs who require more frequent ownership changes. To solve this problem, UniCask started its service in April of 2021, and minted NFTs linked to Japanese whisky for overseas customers.

UniCask’s next step is to use blockchain technology. The owner of each fractionalized CASK NFT can exchange their token for whisky in the future on a fixed date when the cask is bottled.

Recently, UniCask held an online event with its partner, Kingsbury in the UK. This event broadcasted live from the warehouse that stores the Springbank 1991 cask. Chris Dai, CEO of UniCask and Gordon Wright, the director of Kingsbury and a member of the founding family of the Springbank distillery gave talks about the merit of NFTs for whisky lovers. You can see the video here: https://www.youtube.com/watch?v=VpbzRUQELcw&ab_channel=UniCaskChannel

More details on the cask for the curious are below.