It isn’t too often you see a 60 year old whisky surface on the market. These are among the rarest of rare in the greater whiskey world, something really only the Scottish can produce from very old casks of ancient spirit. Joining this elite club is the Tullibardine distillery, out of Scotland’s Highland region, courtesy of its new Tullibardine 1952 expression.

The Tullibardine 1952 heralds from a distilling operation that was founded in 1949, thus making this whisky nearly as old as the distillery itself. It has carefully been aged for six decades, according to Tullibardine, “maturing its way through the reign of King George VI, seen through 12 British Prime Ministers, 12 US Presidents, the moon landings, Concorde and a new Millennium.” 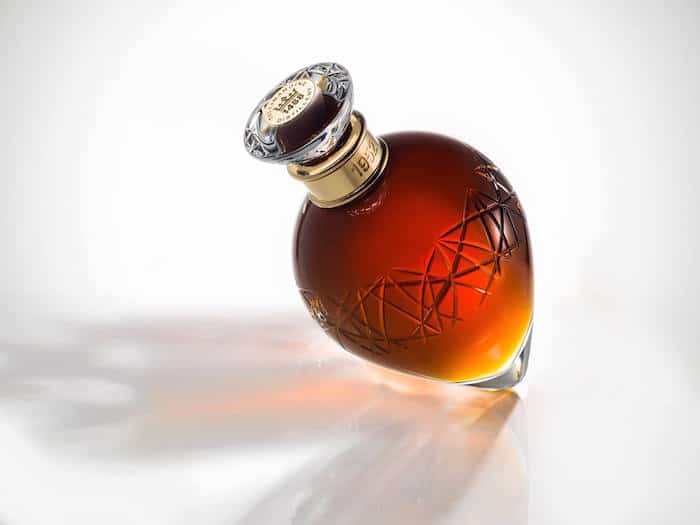 Now, as you would expect, this is both a very limited edition release (70 bottles) and very costly (£20,000, or around $31,250 USD). It is thus targeted at whisky connoisseurs and collectors across the world, and apparently already has drawn buyers, as 25 bottles have already been reserved.

Speaking of bottles, it is reasonable to assume such an expensive Scotch would be harbored in a super premium enclosure, right? In this Tullibardine pulled no punches, as French crystal maker Baccarat, inspired by the “Tullibardine Drop,” designed and created a specially commissioned gold and crystal decanter. In addition, each person who ends up with one of these will also get an “exclusive membership card, created by luxury designer Black Astrum, makers of the world famous Diamond encrusted Signature Cards.”

The 1952 is said to be part of the distillery’s new Premium Custodian Whisky Collection, which is reported as being bottlings with a minimum of 40 years of age. If this is indeed the case, it is hard to imagine what they will do for an encore.

“This is the most exceptional single malt whisky Tullibardine has ever created,” said Matthew Johns, Tullibardine’s commercial director, in a statement. “Aged for 60 years, this goes far beyond whisky, you are drinking in the history of our ancestors.”

1.7k
Shares
1.7k
Views
Share on FacebookShare on TwitterGet Our Newsletter
Cheers to the Dads! Personalize a bottle of his favorite whiskey to create a modern gift for the modern man. Use code: FATHERSDAY20 for $20 off your next order of $100 or more at ReserveBar