The once legendary Rosebank distillery in Scotland was known in its heyday as the “King of the Lowlands.” It was established in 1840, going through various owners in the ensuing years before finally being mothballed by what would eventually become Diageo in 1993. It most recently was acquired by Ian Macleod Distillers, in what is shaping up to be a very ambitious plan to restore it to whisky making greatness. Now word has come down of local zoning approval to let its revival go forward.

The planned £12 million Rosebank revival project, according to those behind it, will include “a new circa 1,000-square metre contemporary and energy-efficient distillery with a production capacity of up to one million litres of alcohol per year.” Alongside this an iconic chimney and other “historically significant buildings” will be retained. 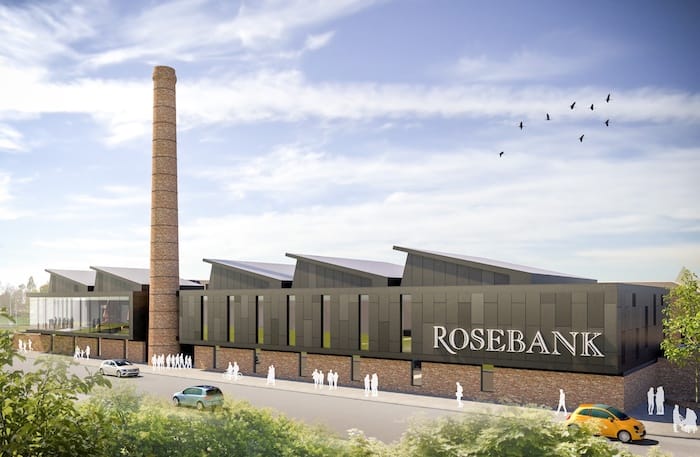 “We will strive to replicate the unique Rosebank style by once more employing the techniques of triple distillation and worm-tub condensers, for which this iconic Lowland single malt is famed,” said Leonard Russell, Managing Director for Ian Macleod Distillers, in a prepared statement. “Our investment goes beyond production. We’re proud to be investing in Falkirk by adding to the town’s flourishing economy and tourism scene with a new Rosebank Visitor Centre to help tell the story of this remarkable distillery.”

It is expected, once Rosebank reopens in late 2020, that a wide range of tours will be made available, and that up to 50,000 visitors a year will stop by. Some of these tours may perhaps include tastes of the very last drams of Rosebank distilled prior to the distillery’s closure in 1993.

Rosebank, for those that don’t know, is based in Falkirk, Scotland, on the banks of the Forth & Clyde Canal.

125
Shares
523
Views
Share on FacebookShare on TwitterGet Our Newsletter
Get The Glenlivet 18 Year Old at ReserveBar. Shop now!