Scottish distillers Eden Mill, Scotland’s first single-site distillery and brewery that was founded in in 2012, recently announced the launch of a limited-edition single malt scotch whisky in celebration of a successful year of sales that saw an increase of 600 percent year on year from online sales. 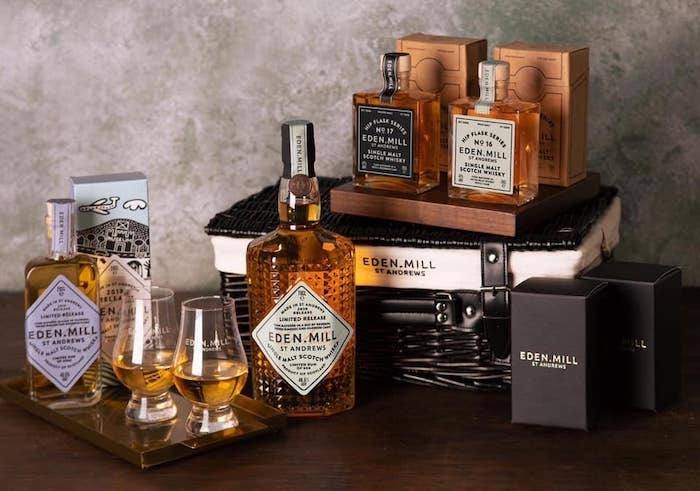 “The liquid we have crafted pushes the boundaries of our previous whisky expressions,” Eden Mill’s Head Distiller Scott Ferguson said in a prepared statement. “This small batch of Eden Mill single malt showcases the evolution of cask and spirit, bringing you light vanilla and toasted cinnamon from bourbon barrels, combined with the rich fruit and subtle spice from our distinctive range of sherry casks, leading to a creamy biscuity finish.”

“This limited release is a real reflection of the team, our passion and Eden Mill’s pioneering spirit which has stayed strong throughout 2020,” added co-founder of Eden Mills Tony Kelly. “We can’t wait for people to enjoy a dram of our 2020 Single Malt Scotch safely at home this festive season.”

55
Shares
559
Views
Share on FacebookShare on TwitterGet Our Newsletter
Get Jefferson's Ocean at ReserveBar. Shop now!