The losses suffered by the Scotch whisky industry as a result of tariffs on exports to the United States have reached half a billion pounds, an unsustainable outcome, the industry recently warned.

Back in October 2019, a 25 percent tariff was imposed. Since then, exports of Scotch to the US have fallen by 35 percent, amounting to over £500m in lost exports. These tariffs are causing both short-term and long-term harm to the Scotch whisky category since the market share lost as a result of tariffs could take years to rebuild. 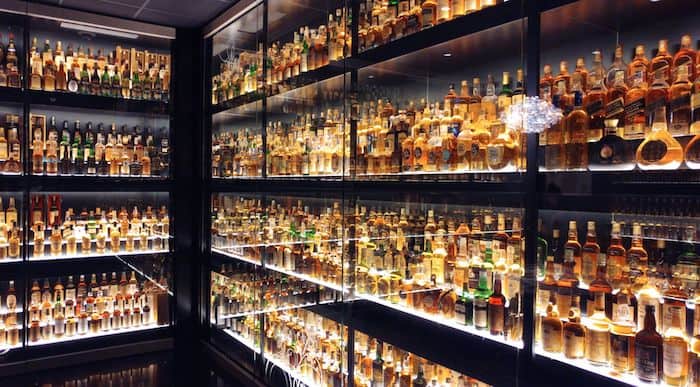 Last month, the UK government failed to conclude a ‘mini-deal’ with the United States to remove tariffs on whisky and other products caught up in the dispute, leaving distillers to pay the price of something that has nothing to do with it. It instead is caught up in the fallout of subsidies provided to Airbus and Boeing respectively by European governments, including the UK, and by the US government, which were found to be illegal by the World Trade Organisation.

The Scotch Whisky Association is urging the UK government urgently to call for the immediate suspension of all tariffs on unrelated sectors, as well as resolve the aerospace dispute by addressing UK violations of WTO rules on subsidies and by agreeing to a future regime of support to aerospace with the US – as soon as the new US Trade Representative assumes office – that is WTO compliant.

Given the level of losses from both the tariffs and unprecedented times, the industry is also calling for a package of support for the industry, including a cut to excise duty in the March budget and a sustained push to reduce the basic customs duty in India, which is currently 150%.

“Distillers’ are suffering terrible losses and still the government, after 16 years of unsuccessful litigation, is unprepared to take the necessary steps to ensure subsidies comply with the UK’s international obligations,” Chief Executive of the Scotch Whisky Association Karen Betts said in a prepared statement. “The UK government must now act urgently and call for the immediate suspension of all tariffs on unrelated sectors and, at the same time, redouble efforts with the new US administration to resolve the aerospace dispute and lift tariffs permanently.”