Established in 1826, the Old Pulteney Scotch whisky brand has long been noted for its maritime influences–fitting, given the distillery’s location in the Scottish port town of Wick. Its traditional barrel aging warehouses are exposed to sea air blowing in off the North Sea, which is said to bring more salty notes to the final tasting palate. The core line up for Old Pulteney is going through a reboot at the moment, with a renewed emphasis on this seaside theme.

This new collection, according to those behind it, now consists of non-age statement, 12-year, 15-year and 18-year-old expressions. Here’s what to know about each of the new Old Pulteney whiskies: 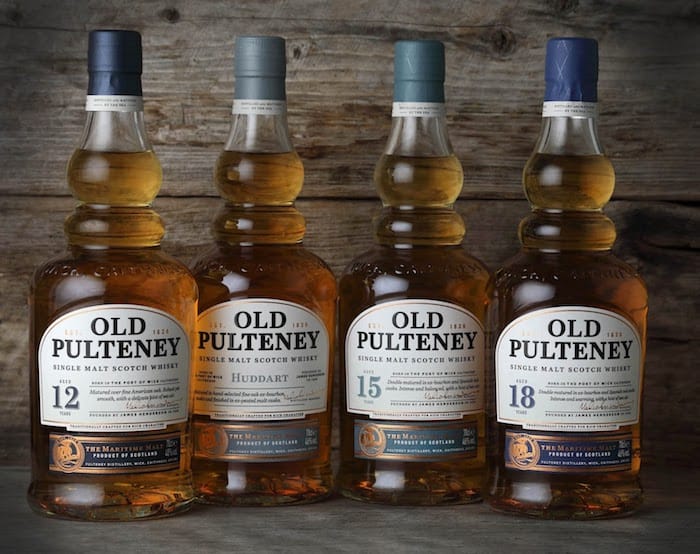