It is sometimes hard to find news sources around very exclusive, small batch releases of rare, high priced whisky, especially when it happens for overseas markets. That being all said, a story which popped up over at trade publication The Drinks Report made me realize we had missed telling you about a 48 year old Macallan bottled for a hotel that’s pricing around £18,500, or almost $28,900 USD. Some digging turned up a news release on this bottling, so here we go with word of it. 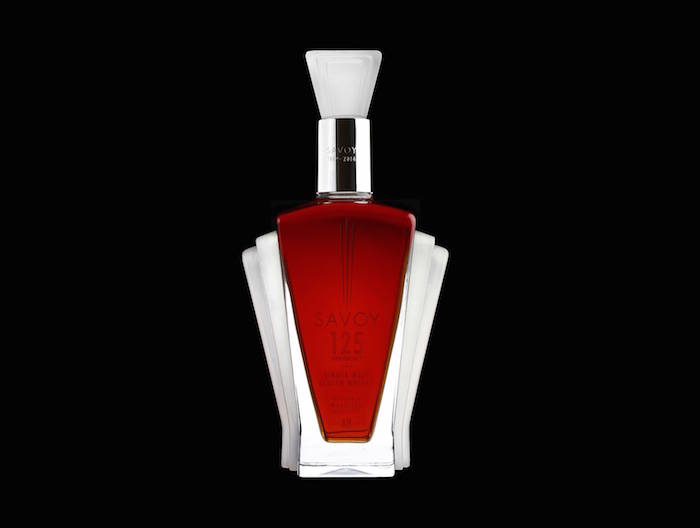 The rare 48 year old Macallan was bottled for the famous Savoy Hotel in London by Speciality Drinks, which is a British outfit known mainly for being behind the popular Scotch buying site The Whisky Exchange. The whisky in question in this story is not for sale on that site, but rather directly through the Savoy as part of its very prestigious Savoy Collection. 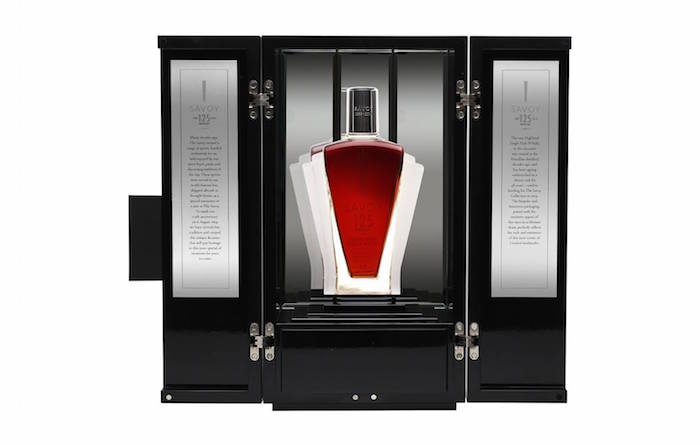 Apparently “15 bespoke decanters and boxes” are being made available for this release, with only three a year being actually made available for sale. The Scotch in of itself is an amazing whisky to consider, especially given the Specialty Drinks people reportedly “came across a small parcel” of the spirit apparently just laying about, but a lot of attention is also focused on the previously mentioned packaging, specifically because the Savoy’s people

travelled the country and teamed up with some of the world’s most esteemed specialists in this year-long project. With a sleek, Art Deco silhouette, each decanter is hand blown and an individual work of art. The glass was produced by Brodie Nairn and Nichola Burns of Glasstorm Studio in Tain, Scotland, one of the most celebrated glass studios in the world. Each decanter has a hand-engraved collar created by Hamilton & Inches of Edinburgh, Silversmiths and Clock Specialists to the Queen and Royal Warrant holders since 1955. Each collar was created from a single sheet of silver individually spun on a lathe.

The box for each decanter was produced by Neil Stevenson, specialist cabinetmaker and holder of a Royal Warrant since 2003, who has been creating cabinets and furniture for the Royal family since 1992. Each box is handmade and polished, and includes a piece of the original Savoy American Bar.

The Savoy Collection, besides hosting this nearly half a century old Macallan, also has in its ranks a 21-year-old Macallan, The Manhattan Cocktail, a 17-year-old Laphroaig, Demerara Rum from Guyana 1975, The Royal Suite Reserve Cognac and Savoy Martini Bitters. 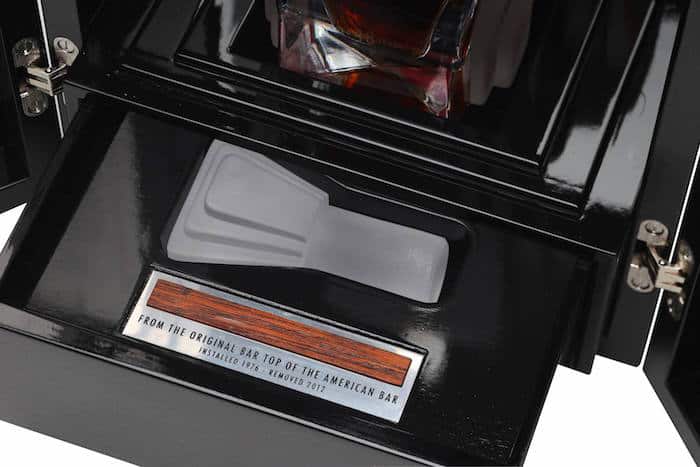 The hotel tied to this collection, for those which don’t know about it, is described as being one of London’s most celebrated five star lodging facilities. The rooms there are decorated in either Edwardian or Art Deco style, and the whole place is draped in elegance.