The Johnnie Walker blended Scotch whisky brand from Diageo is celebrating a special anniversary for 2020, with it being some 200 years since its founder, John Walker, opened “the doors to a small grocery store in Scotland.” It is thus that a number of new releases, including a new bottle design and three newly crafted whiskies, have been launched to mark this milestone.

Three of the four new Johnnie Walker offerings, according to those behind them, will be coming to the United States for release this fall. We will thus primarily focus upon them below, which is where you’ll find full release details on each based upon information provided by the brand.

“Each of these exclusive releases bring a fresh perspective to our 200th anniversary story and are the perfect way to celebrate this huge moment for Johnnie Walker,” said Johnnie Walker Master Blender, Jim Beveridge, in a prepared statement. “It feels very apt to be announcing them this week to coincide with John Walker’s birthday.” 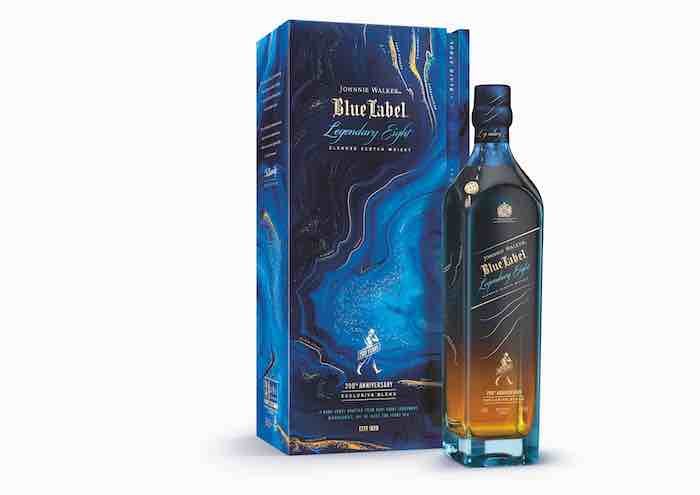 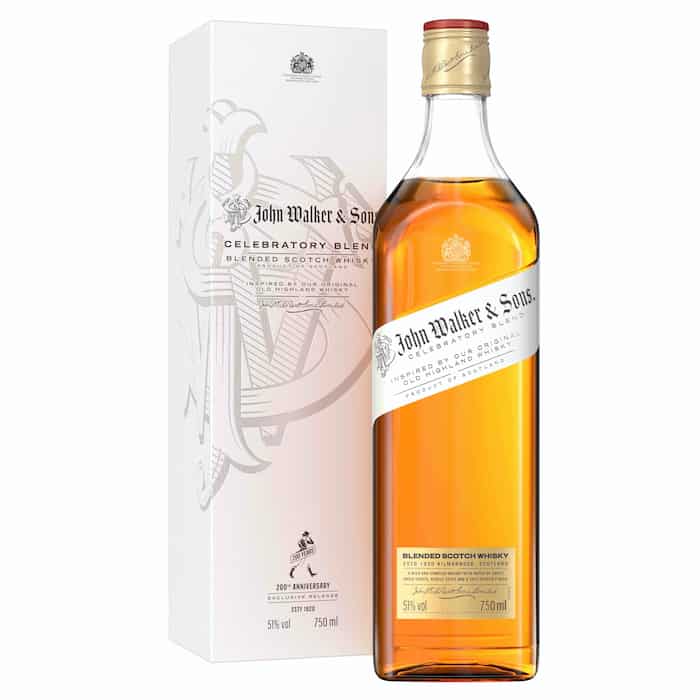 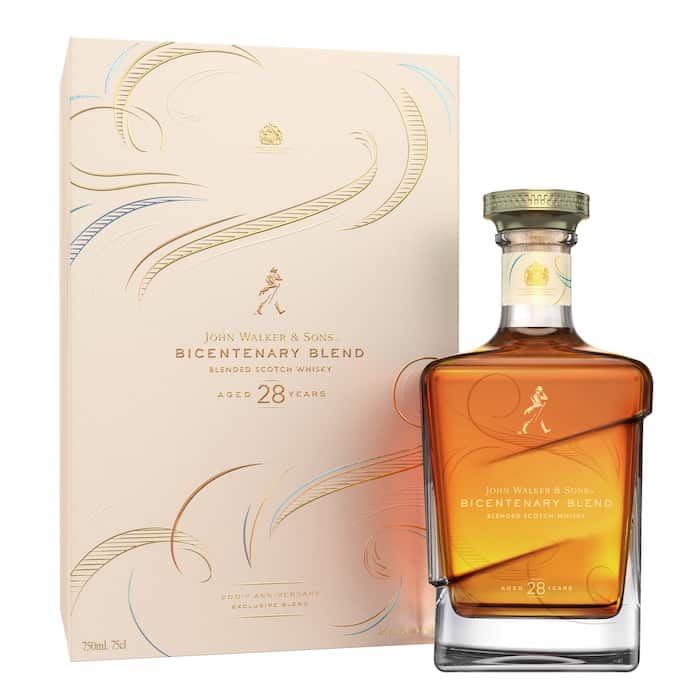