The 40-year-old Mosstowie is the third of four ‘last cask’ single malts that’s been recently released by independent Scotch whisky bottler Gordon & MacPhail in celebration of its 125th anniversary. The new Gordon & MacPhail 1979 Mosstowie from Miltonduff Distillery is the bottler’s last remaining casks from the distillery, matured with spirit from the now-removed Lomond Stills.

The more versatile Lomond Stills were said to have given a variety of flavor profiles. The distillery is located in Morayshire, Mosstowie and was founded in 1964 under the ownership of Hiram Walker, an industry pioneer. The stills operated for 17 years before they were removed in 1981 because the longer arms of the stills were difficult to clean. Those stills produced what’s said to be Mosstowie’s smoky, soft spirit. 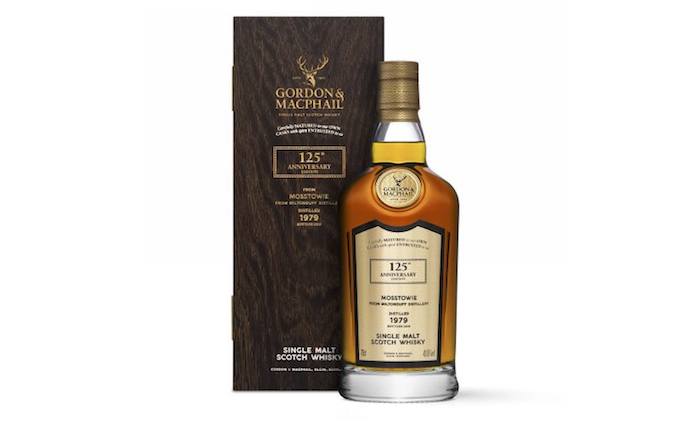 Only 164 bottles are available worldwide of this full-bodied whisky, said to be full of sherry and dark chocolate notes. It was barreled in Gordon & MacPhail’s Eigin warehouse on Sept. 13, 1979, in a refill Sherry Hogshead. It is bottled at 49.8% alcohol by volume and is dark gold in color.

“Each of the extremely rare whiskies released to commemorate our 125th anniversary is truly unique as they are the last cask of that particular make we have maturing in our warehouse,” Stephen Rankin, member of the family and Director of Prestige, said in a prepared statement. “With no official bottling ever available of the elusive Mosstowie malt, we are particularly excited to bring this special whisky to the market.”

9
Shares
1.9k
Views
Share on FacebookShare on TwitterGet Our Newsletter
Get The Macallan® Rare Cask at ReserveBar. Shop now!