Scotland’s Glenmorangie distillery, as it gets ready to celebrate 175 years of operation, is going strong in regards to both growth of its distillery and the whiskies it produces. It has announced plans for a new still house as well as revealed details on its latest Private Edition whisky.

With regards to the new whisky, the Glenmorangie Spios, as it is being called, represents the ninth bottling in this yearly limited edition series. This time around the distillery’s Director of Distilling, Whisky Creation & Whisky Stocks, Dr. Bill Lumsden, was said to be intrigued by the subtle spicy character of American rye whiskey when travelling to the United States in the 1990s. Inspired by the few remaining rye distilleries he visited, he sourced first fill rye casks and had them shipped to Glenmorangie, where he filled them with what would become this Scotch. 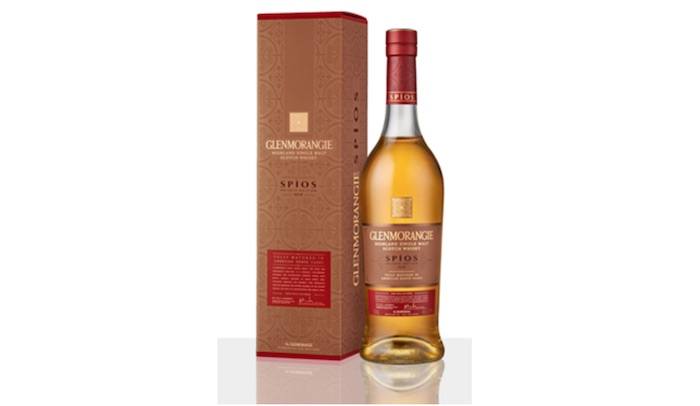 “I have always loved American rye whiskey’s spicy character and believed our distillery’s smooth house style would perfectly complement the nuances of ex-rye casks,” said Lumsden in a prepared statement. “Glenmorangie Spìos is a full-bodied, savory single malt whisky, that recalls American rye whiskey’s golden age, which fittingly is beginning to regain its former popularity. I hope connoisseurs and collectors will enjoy this latest innovative release in our Private Edition series – a single malt whisky that is unmistakeably Glenmorangie, yet exquisitely different.”

Around the same time he was getting Spios ready for release, officials at the distillery were also planning out a multi-million dollar expansion that includes a new still house. When ultimately completed next year, it will “showcase two more of Glenmorangie’s signature copper stills, the tallest in Scotland. Alongside, a separate building is proposed to provide additional mashing and fermentation facilities.”

As for the whisky about to be released, it is bottled at 46% ABV and will price around $100. You’ll find official tasting notes for it below from Glenmorangie.