Glenlivet Grows Big, Both In Terms Of Size And Popularity

The Glenlivet distillery looks to be proving extremely successful as far as Scotch goes, both in terms of distillery expansion and popularity in the marketplace. This certainly is making parent company Chivas Brothers/Pernod Ricard particularly happy at a time when overall interest in whiskey globally continues to rise.

Chivas Brothers, citing recent market research data, indicated Glenlivet Scotch is now the top dog around the world in its regional whiskey category, surpassing “Glenfiddich as the world’s leading single malt by volume,” according to Spirits Business. It is also “the largest contributor to the growth of the single malt category in the past five years,” with over 1 million single malt whisky cases being sold last year alone. 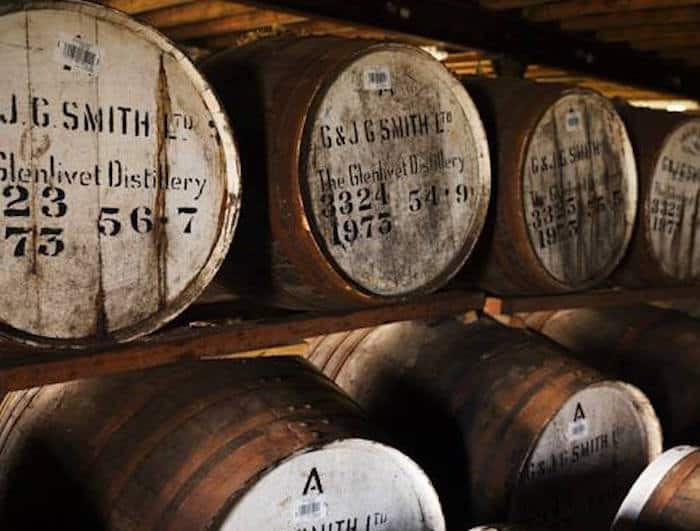 Correspondingly, there are big plans afoot for the expansion of the Glenlivet distillery in Scotland. Ground was very recently broken as part of a major investment by Pernod Ricard towards “enhancing” the production facilities at its money making whisky operation. No word was mentioned of how big this project will reach, only that it will “significantly increase capacity.” Past media reports, however, have suggested this could be upwards of triple production capacity.

“Today’s first step towards an expansion at The Glenlivet distillery is an historic day for Chivas Brothers as we look to continue the brand’s phenomenal triumphs across the past five years to reinforce our position as the world’s No.1 single malt Scotch whisky,” said Laurent Lacassagne, Chairman & CEO of Chivas Brothers, in a statement.

Growth of the Glenlivet brand, in part, has been attributed to new whisky “launches such as Founder’s Reserve, the extension of the Master Distiller’s Reserve range and The Winchester Collection.”