Fresh off the award for “World’s Best Single Malt” at the 2021 World Whiskies Awards, Scotland’s The GlenAllachie recently released the next batch of its 10-year single malt.

The fourth installment of the GlenAllachie single malt impressed the World Whiskies Awards judges in blind tastings in its category. First, winners were determined for each region, then they went head-to-head in the “World’s Best” final judging. This is where the 10-year-old Batch 4 was named the World’s Best Single Malt in March 2021, just as Batch 5 was set for release.

Batch 5 is a limited release of 4,500 cases worldwide, and is a combination of Pedro Ximénez and Oloroso sherry puncheons, Rioja barriques, and a small quantity of Virgin Oak casks selected and blended by industry veteran and GlenAllachie Master Distiller Billy Walker. 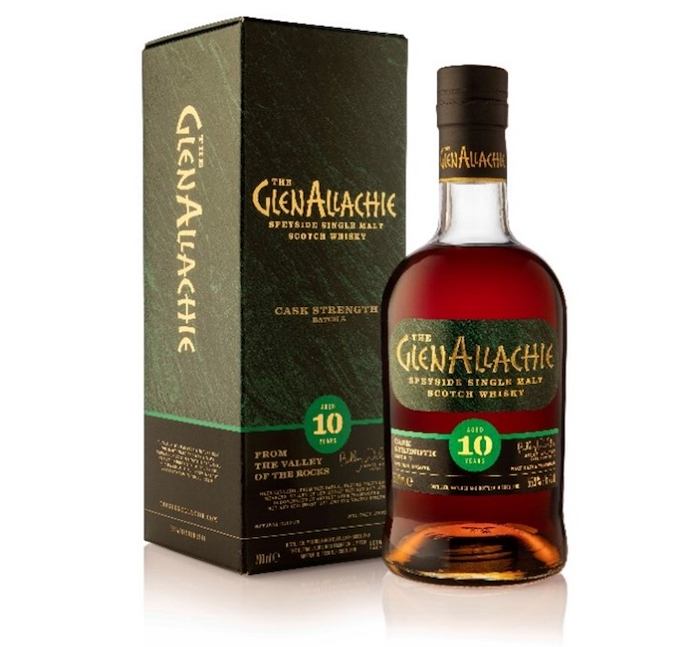 “It has been a true joy of mine to concoct every new batch of our 10-year-old, bottling each at cask strength to let the natural character and charm of the spirit reign supreme,” Walker said in a prepared statement. “Previous batches of our 10-year-old have set a high bar to meet, particularly the fourth batch which I am thrilled has been awarded World’s Best Single Malt … a long-held ambition of mine … but we’re excited to share this latest batch which delivers a combination of freshly baked almond croissants, dark chocolate, and spicy cinnamon. A real treat!”

GlenAllachie is one of Scotland’s few independently owned and managed distilleries. With an emphasis on wood policy, GlenAllachie’s cask budget for 2021 stands at a whopping $1.2 million.

“With 16 on-site warehouses holding over 50,000 casks, we have complete control of the end-to-end maturation process,” Walker said. “The GlenAllachie focuses on quality over quantity, which is why we chose to reduce our production capacity from four million to 500,000 liters of alcohol, and increase our fermentation period to 160 hours for a richer, fruity spirit.”