Campbeltown-based distiller Glen Scotia was recently named Scottish Whisky Distillery of the Year at the Scottish Whisky Awards, an accolade it received just seven months after being crowned as the ‘Best in Show’ at this year’s San Francisco World Spirits Competition for its Glen Scotia 25-Year-Old expression.

The San Francisco competition received more than 3,800 entries from around the world across 31 separate categories, with Glen Scotia 25 Year Old being awarded the overall winner of the competition. This marks the first time that one distillery has won both awards in the same year.

Glen Scotia hails from Scotland’s smallest whisky-producing region. Once known as the “Victorian Whisky Capital of the World,” in its heyday, the small coastal town was home to more than 30 distilleries. Today, Glen Scotia is one of just three surviving distilleries. 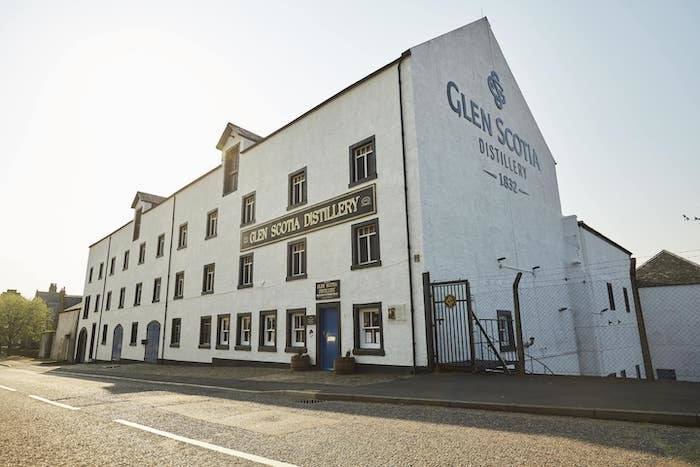 Through a program of continued investment and local effort, Glen Scotia is growing its presence in the UK and international markets.

Iain McAlister, master distiller for Glen Scotia, said in a prepared statement that for a long time, Campbeltown was the forgotten whisky region. However, in recent years there has been a resurgence in interest in the type of whisky they produce there.

“From the Victorian era until the present day, whisky has always been at the heart of this community,” he said. “The techniques and craftsmanship that make our whisky so unique have been passed through generations, and I am thankful that we have managed to revive the whisky-making heritage of Campbeltown long after many of its distilleries fell away. Our distillery is small, but this allows us to focus on quality, and it is so humbling to once again be recognized for our craft. … We are witnessing the town’s renaissance and it is truly wonderful.”

For more information on the whisky and the awards, check out www.glenscotia.com.