Getting to Know Scotch Whisky: The Highlands Region

Editor’s Note: This article continues a series of pieces we will have over the next few months focused upon the different major Scotch whisky regions. So far we’ve also touched upon Speyside and Campbeltown.

The distinction between the Highlands and the Lowlands, although there is some geologic and geographic basis for it, is rooted in political and administrative issues. For Great Britain, the defining political issue of the eighteenth century was the never-ending war with France. From Louis XIV to revolutionary France to Napoleonic imperialism, London found itself locked into an existential conflict with its neighbor across the English Channel. 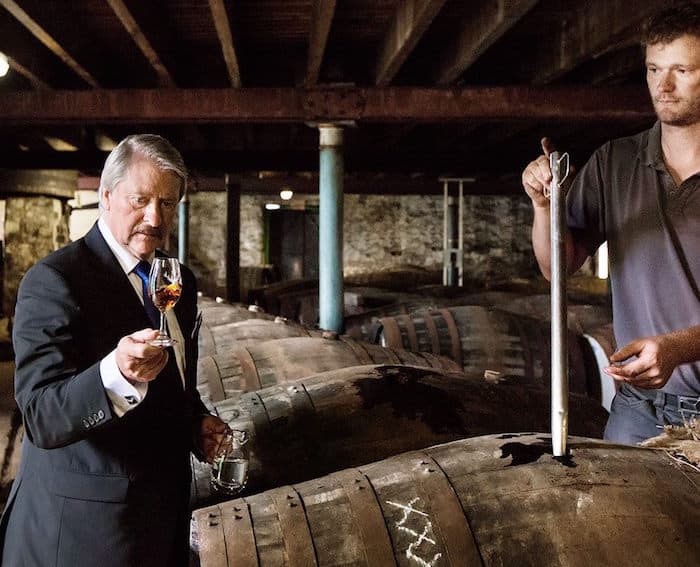 Wars are expensive, and as the war with France became more urgent, so did the need for tax revenue. Roughly half the cost of the wars with France was funded by various excise taxes, including taxes on malted barley and on distillery capacity. The Wash Act of 1784 and the Distillers Act of 1786 had, for the first time, drawn a precise geographic line between the Highlands and the Lowlands. The latter introduced a licensing system for distilleries and raised duties in Scotland to English levels.

The Highlands had a lower excise tax, 1.1 pounds sterling per gallon of capacity per year, but they were limited to one tiny still per distillery not to exceed 40 gallons in size. Only locally grown barley could be used, and any whisky produced had to be consumed in the local district.

In addition, the number of distilleries was reduced to two per parish. From a practical standpoint it was difficult to enforce these regulations in the remote Highlands. Illicit distillation was rampant, but most of the whisky produced was consumed locally. There was some active smuggling to the larger Scottish cities, but little of this whisky made it into England in any appreciable quantities.

The cumulative effect of the increases in taxation was the virtual bankrupting of the Scotch whisky industry in the Lowlands. It also resulted in the development of what were, in effect, two different Scotch industries: the Highlands and the Lowlands. Burdened by excessive taxations, the Lowland distillers became mass producers of low quality whisky. The product was virtually undrinkable and most was exported to England, where it was rectified and transformed into gin to satisfy London’s eighteenth century gin craze.

The Highland whisky producers, safe to ignore the tax authorities, focused instead on producing a quality whisky to feed the demand in Scotland’s cities. Until roughly the mid-nineteenth century, Highland whisky was considered vastly superior to Lowland whisky. That’s why the first Scotch whisky boom began with Highland whiskies rather than with the easily accessible volume producers in the Lowlands. 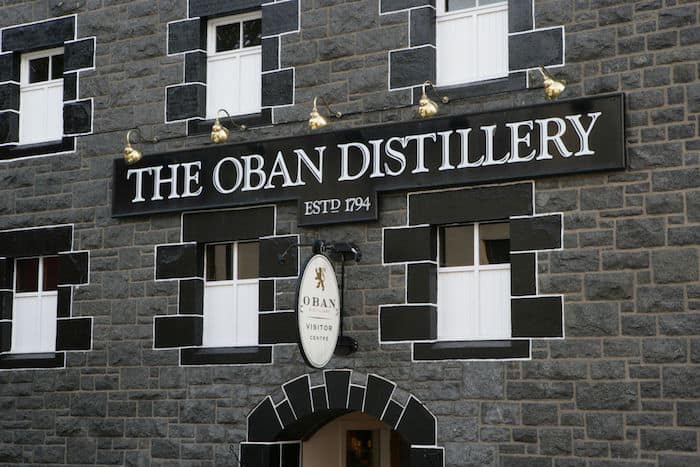 In general, Highland malts tend to be more robust, with more pronounced flavors and aroma, and significantly more weight and texture on the palate. In addition, there are regional characteristics that reflect the impact of climate and terrain as well as the source of fuel used to dry the malted barley.

Northern Highland’s whiskies are full bodied, sweet, and rich. These malts show distinctive cereal aromas, along with fruit and nutty notes. There is lots of variety among Northern Highlanders:

Has distinctive honey sweetness on the nose, while the Clynelish 1972/2005 (45% ABV) nose is milder and has a more pronounced cereal note with fruit notes in the background.

Dalmore 12 YO (46% ABV)
This malt has a distinctive cooked fruit aroma with a pronounced sweetish nose showing notes of caramel, dried fruit and maple syrup.

The Glenmorangie Quinta Ruban 12 YO/Port Finish 70 cl (46% ABV) Distillery Bottling
A pronounced aroma of dried orange peel and dark chocolate, with a hint of damp earth and a slight medicinal overtone. The mouth feel is rich, smooth, and velvety, like a smooth berry jam. It reminds you of an old spice shop, or a pantry full of dried fruit, or possibly a Christmas fruitcake with a hint of port.

The aroma profile of Quinta Ruban is, as would be expected, heavily influenced by the “port finish.” The finish tends to overwhelm the cardinal aromas of Glenmorangie, although it is still consistent, for the most part, with its regional character.

Southern Highland whiskies are slightly lighter, drier, and distinctly fruity. The style has more in common with Lowland malts than its more robust northern cousins. Here too, the choice of cask finishing will introduce a broader range of aromas and flavors than is typical for the region.

Edradour 10 YO 1997/2008 (57.1% ABV, OB, Sassicaia Cask Finish, 464 bottles)
On the nose there is a distinct aroma of cooked fruits. But it is less distinctly sweet than that of the Moscatel Cask Finish. On the palate some wood spices become noticeable, especially on the finish.

Aberfeldy 25 YO 1975/2001 (57.0% ABV, Cadenhead’s, Sherry, 228 bottles)
On the nose it is rich and sweet. It opens up with incense, pipe tobacco, and a bit of spice, with much more complex aromas developing over time. A big powerful taste with noticeable dried fruit on the palate, accompanied by licorice.

An exceptional malt that, unfortunately, is almost impossible to find, but is indicative of the Aberfeldy house style.

The Western Highland whiskies are full and pungent with a notable tone of peat and smoke. At times this can be accompanied by pronounced sweet sherry notes and wood spice creating a satisfying sweet, smoky flavor. Some Western Highland malts can approach their Islay cousins in the intensity of their peated expressions and their distinctive marine elements.

Glengoyne 12 YO (43% ABV)
A hint of vanilla on the nose with cereal sweetness accompanied by caramel, coconut; and just a hint of candied citrus. On the palate there is a heavy, oily mouth feel with flavors of honey, hints of vanilla and croissant ending with a sweetish, medium long finish.

Oban 1992 Distillers Edition (43% ABV, Montilla Fino Cask Finish)
Zesty, with sweet, malty overtones on the nose, followed by aromas of canned peaches, hints of seaweed, manzanilla sherry, and smoke. The palate is oily with a heavy mouth feel with flavors of sweet, caramel, salt, and nuts and notes of chocolate and spices.

The finish is of medium length featuring vanilla, chocolate and a hint of pepper. It gets drier and slightly peaty in the end. Superb interaction between sweet, salty, peat, and smoke elements.

Eastern Highland whiskies range from dry to sweetish, and from herbal to very fruity. Those with a distinctive sweetish element and exotic spice notes could easily be mistaken for a malt from the neighboring Speyside.

Royal Lochnagar 37 YO 1972/2009, (50.7% ABV)
On the nose there is a delicate floral sweetness, followed by hints of marzipan, fruit, and traces of exotic spice. On the palate it is smooth and perfectly balanced.

Joseph V. Micallef is a historian, best-selling author, keynote speaker and commentator on wine and spirits. He is a member of the National Speakers Association and has also appeared on a variety of broadcast venues including, CNN, Fox News and Fox News Radio. He has frequently spoken on the history...