Elixir Distillers recently added not just one, but two new 12 year old, limited editions to their Port Askaig Scotch whisky series. Some of these have now been imported into the US via ImPex Beverages.

The Port Askaig 12-Year-Old Bourbon Cask (45.8% ABV) contains distillate from 2006 and 2007 from the northeast of Islay and has been matured for over 12 years in ex-Bourbon Hogsheads, allowing for what’s described by the brand as a sweet and unique flavor profile. Official tasting notes make mention that aromas of peated malt, lemon oil and sea breeze, flavors of lemon sherbet, key lime pie, stone fruits, sooty smoke and toffee can be found on the tongue, leading to a rich finish of barbecued Persian black lemon, dried mint leaves and smoked paprika. 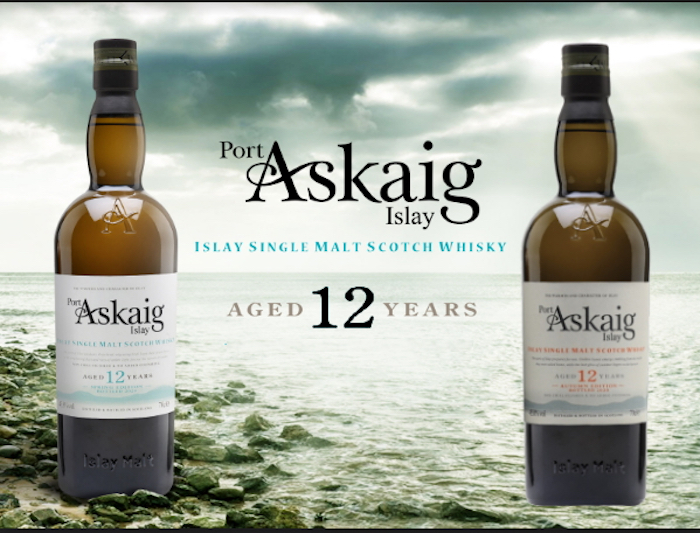 “These two Port Askaig 12-Year-Old expressions are fantastic for special occasions and a true testament, not only to the ability of Oliver Chilton to select amazing casks, but his fine nose and taste to be able to pick these hidden gems from the hundreds of casks he goes through when making selections,” President of ImpEx Beverages Sam Filmus said in a recent prepared statement.

Port Askaig is described by those behind it as a range of Islay single malt whiskies that embodies the unique spirit of Islay and its people. Its character brings together the robust smokiness and soft fruitiness found in the island. The range has been developed to appeal to the most discerning of whisky connoisseurs while also appealing to the novice whisky drinker with each expression being released in limited batches.

32
Shares
1.2k
Views
Share on FacebookShare on TwitterGet Our Newsletter
Get The Glenlivet 18 Year Old at ReserveBar. Shop now!