Independent Scotch whisky bottler Douglas Laing earlier this year unveiled a special XOP Platinum series, designed to showcase a series of nice Scotch whiskies from different distilleries to highlight the bottler’s 70th anniversary. First out the gate was a 25 year old Ardbeg, and now it is being followed up by a four decades old Port Dundas offering.

The new Douglas Laing XOP Platinum Port Dundas, according to those behind it, is a 40 year old single grain, single cask strength bottling sourced from the now closed Port Dundas distillery out of Glasgow, Scotland. It is bottled at a natural cask strength of 59.1% ABV and without coloring or chill filtration added to it. 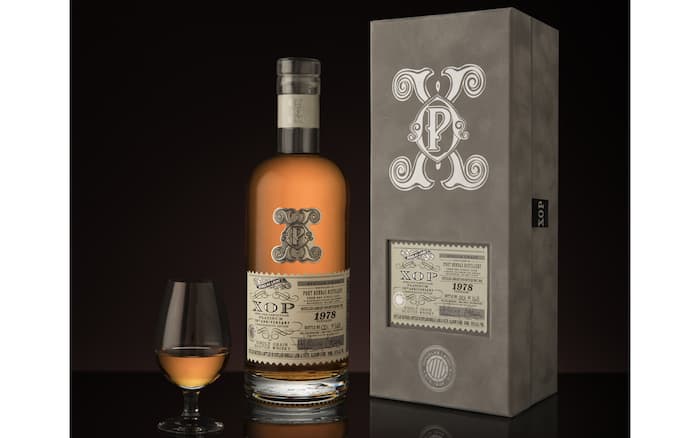 “Back in the 1970’s,” said Fred Laing, Douglas Laing’s chairman, in a prepared statement, “my father probably anticipated this cask of Port Dundas packing a 12 Years Old blend, so all those years later, it’s great to see and taste it being bottled as part of our, really his, Platinum Anniversary series.”

Plans call for this Port Dundas expression to price around £350, or about $460 USD. There was no immediate mention of how many bottles are in this release, each of which will be housed in a moleskin hinged box. Limited official tasting notes are below for your consideration.