Coming in late September, Orchard House is bottled at 92 proof and sells for a suggested retail price of £42. 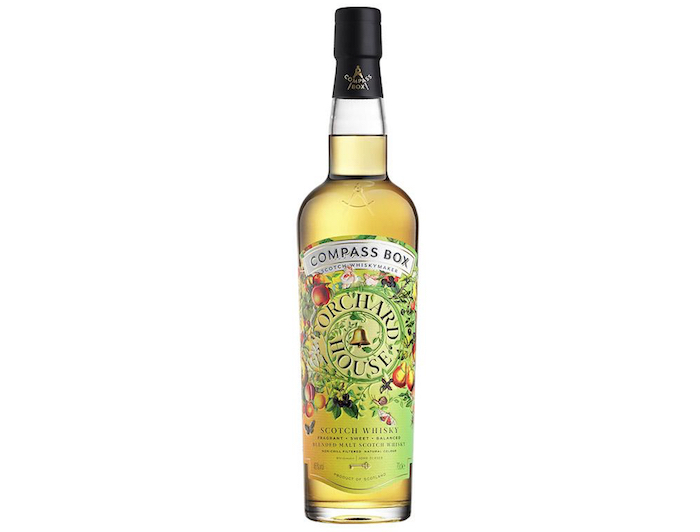 Commenting on the new addition to their core range, John Glaser, founder of Compass Box, said in a prepared statement, “Orchard House is our first core range whisky produced almost entirely from whiskies we have aged since the day they were distilled. In a sense, it’s more ‘our whisky’ than anything we’ve made before. We are so proud of this. Something new, something different for us. Something joyful. And delicious.”

8% – Distillery near the town of Aberlour

It is non-chill filtered and of natural color, being seen by the brand as “an outstanding pre-dinner malt. It will ably partner amber and pale ales, as well as swathes of soft cheeses.”