Beginner Scotch for People Who Think They Don’t Like Scotch

Look, we get it – scotch can be tough. After a few experiences with scotches that taste too smoky, medicinal, or like old men, it’s easy to say ‘to hell with it,’ and stick to something a little less challenging. Whiskey is supposed to be fun, right?

If that’s you, we think it might be time to give scotch another try. Scotch whisky is incredibly diverse, perhaps more diverse than any other brown spirits category. The choice of peated or unpeated malt, the casks used for aging, the casks used for finishing, and the choice of whether to blend or not can result in a dramatic range of flavors, not all of which taste like Band-Aids. Before you write off the category for good, try these great examples of accessible yet delicious beginner Scotch whisky:

Once of the last remaining lowland single malts, Auchentoshan is triple-distilled, making it a little lighter, fruiter, and smoother than double-distilled whiskies. Sweet, toasty, and a little herbaceous, Auchentoshan 12 Year-Old would be a great entry point to Scotch whiskey for fans of Irish whiskey.

Dalwhinnie calls itself “The Gentle Spirit,” although it’s not a pushover. A nice full mouthfeel and notes of vanilla and honey make this a crowd-pleaser. Plus it doesn’t hurt that it pairs so well with chocolate. 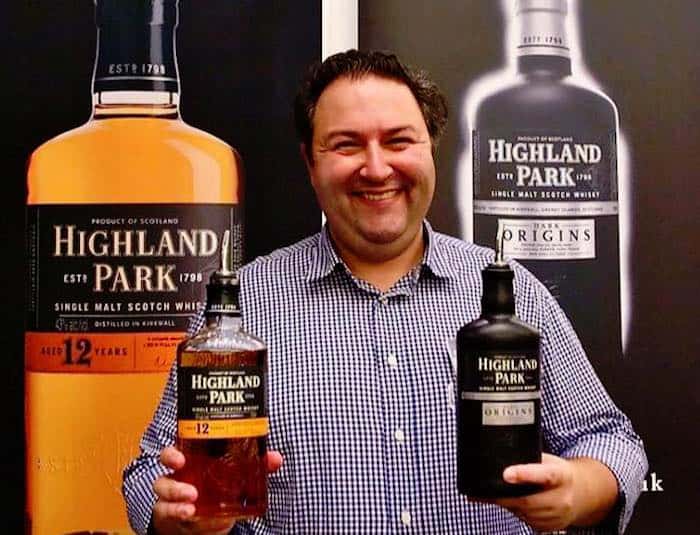 Glenmorangie’s crisp, citrusy flavor and creamy body is something like the adult equivalent of an orange creamcicle – and who doesn’t love orange creamcicles? It’s also easy to find and affordable – two qualities that are increasingly rare in the world of single malt

This blended malt Scotch (made from a blend of single malts, no grain whisky) leans rich and fruity, with a nice, friendly vanilla note. Monkey Shoulder is a great beginner Scotch choice for fans of sweeter, lighter bourbon styles like Maker’s Mark.