Walsh Whiskey co-founder, Bernard Walsh, recently discussed the latest milestone in his quest to produce the perfect drop of Irish whiskey. The missing link in Walsh Whiskey’s portfolio of 21 whiskeys, he said, has been a single pot still. Now, that’s set to change.

Originally matured in bourbon barrels, the triple-distilled, single pot still whiskey was further matured in Pedro Ximenez Sherry casks from Spain and Florio Marsala Hogsheads from Sicily, before being cut to 92 proof. 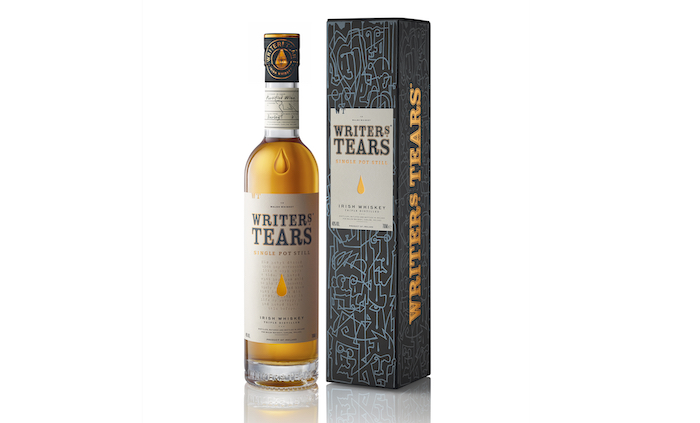 In October, 5,800 bottles of Writers’ Tears – Single Pot Still will be made available to Ireland, the UK, France, Germany and Holland, retailing for €59.99/£49.

The Single Pot Still will reach the US when a second larger release becomes available in 2022.

“Writers’ Tears is a pot still-led range of whiskey and this single pot still expression cements that,” Walsh said in a prepared statement. “The complexities resulting from the marriage of spicy single pot still whiskey with bourbon, sweet PX and Marsala casks are a feast for the senses.”

He said this special expression is in keeping with Walsh Whiskey’s approach to what the brand says is whiskey origination, which includes pushing the boundaries on single pot still.

Walsh explained that the creative process begins with sourcing whiskeys to his exacting specifications. He then augments the spirits through blending and finishing in special and elusive casks, honoring old styles and creating new ones in the process.

Walsh Whiskey plans to extend its portfolio gradually over time, continuing to build in a way that honors the premium positioning of both it’s ranges, which Walsh said he believes is key to the future success of the Irish whiskey.