Ireland’s Waterford Distillery’s already momentous 2021 is set to get even better with the recent announcement of their latest Single Farm Origin releases. The seven new expressions in this series have been created using barley from a single source in Ireland, highlighting the terroir—the natural environment—of each.

As yet, only two of these Waterford Single Farm Origin releases will be available worldwide. Hook Head: Edition 1.1 is named after a lighthouse on the southern coast of Ireland and was created using barley grown from Elton series soil, which is described as fine loamy drift with limestones. According to the distillery, the whisky is “a spice bomb with notes of cloves, salted caramel, licorice, ginger biscuits, lemon zest, and chili chocolate.” And their Lakefield: Edition 1.1 uses barley grown by Seamus Duggan, winner of a Barley Grower of the Year award. This whisky is “mellow” with “hints of rhubarb and apple tart fresh from the oven.” 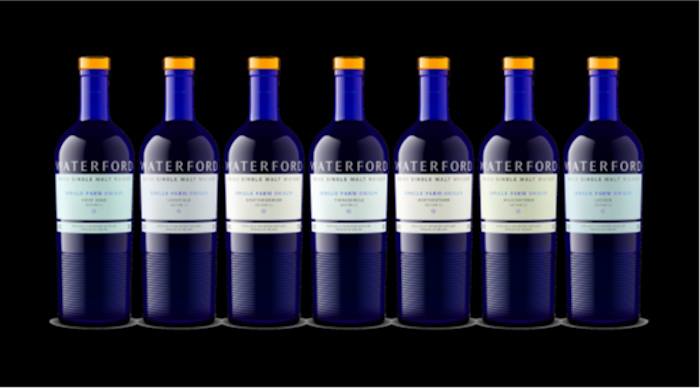 According to Waterford, each bottle from this series will feature a unique number that, when entered at the distillery’s website, “introduces the Irish farm origin, the people that work it, the casks used to compose the whisky, and an array of media.”

The release of these new expressions comes on the heels of news that Waterford was named Distiller of the Year and Brand Innovator of the Year at the 2021 Icons of Whisky Ireland Awards. A remarkable achievement as the distillery only released its first bottles in May of 2020.

“We are very proud to have won the top two coveted titles of Distiller and Brand Innovator of the Year at the Icons of Whisky, after just seven months of our first bottlings,” Waterford CEO Mark Reynier said, in a prepared statement. “While our unique terroir approach has been extremely well received, it has been rather frantic meeting the rapid growth – a good problem to have in these troubled times. These new releases allow the discerning drinker to further compare, contrast, and enjoy Irish barley, farm by farm.”