Celtic Whiskey Shop, located in Dublin, Ireland, is seemingly one of the best places to pick up rare Irish whiskeys when visiting that island nation (they have a robust online shop as well). Its parent brand, Celtic Whiskey, having long sold the bottlings of others has, in recent years, become its own independent bottler. It is now taking that in a new direction, offering up a new line up drawn from Irish whiskey casks it owns.

The new The Celt Irish Whiskey label, according to those behind it, is drawn from casks of whiskey purchased from nearly all the new distilleries in Ireland. These casks have been set aside and are “slowly maturing for future single cask or small batch release.” To this end the first release is titled “An Chead Bhlás” or “First Taste.” It is a single malt, finished in sherry casks from an unspecified Irish distillery, and is non- age statement and bottled at 46% ABV. 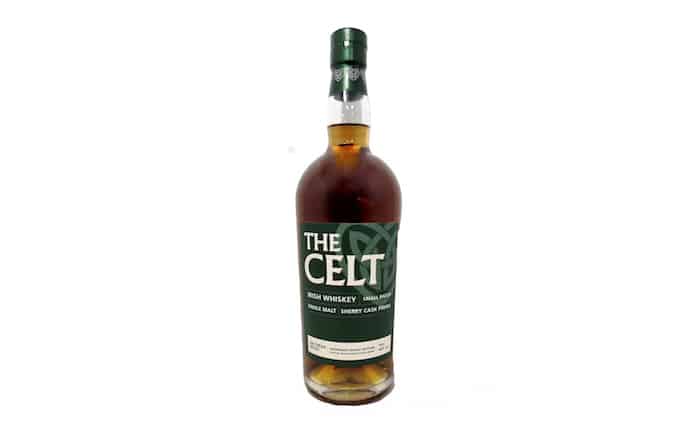 “Our goal with The Celt is to release what we consider are excellent, tasty whiskeys at affordable prices,” said Founder and Managing Director of the Celtic Whiskey brand, Ally Alpine, in a prepared statement. “Unusually, for Celtic Whiskey, we are limiting the product info on the whiskey as we aren’t looking for comparisons with the distilleries that distilled them.

“We would like them to be enjoyed & shared for their quality rather than having any collectible value.”

The Celt Irish Whiskey An Chéad Bhlás is pricing at €75, or around $88 USD, and is available now. It should be noted this is not the first independent bottling this company has done – they have a long history of this, buying casks of whiskey from different Irish distilleries dating back well over a decade and selling them under a couple different labels such as Celtic Cask.

Official tasting notes for this whiskey can be found below.