West Cork Distillers is one of a myriad of relatively new Irish whiskey producers in recent years. We’ve written about them a few times in the past, including reviewing some of their expressions in a round up last year. They are back now with two new offerings which mark the beginning of a new collection finished in barrels charred in different ways.

The new West Cork Glengarriff Collection, according to those behind it, consists of Irish single malt whiskies aged in sherry casks and then finished for half a year in “barrels that have been charred using fuel sources obtained from the iconic Glengarriff Forest in Southern Ireland.” The distillery is said to use a proprietary charring device that was built by them “with the guidance of a local fifth-generation blacksmith.” 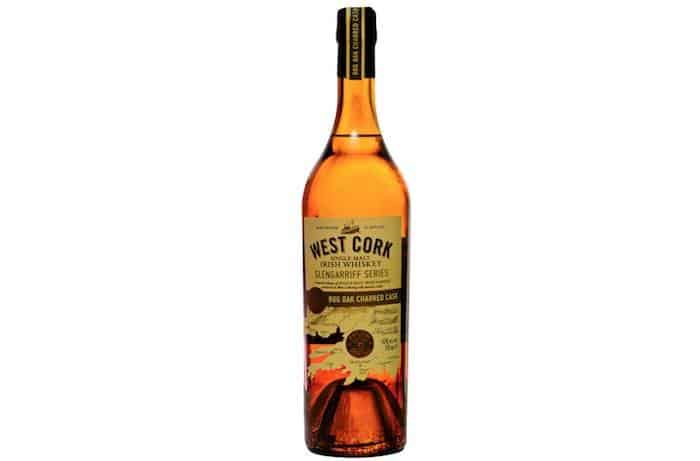 Plans call for both these bottlings to drop around $45 each, with just 4,800 bottles being made available. Next spring two more expressions will be reportedly launched, Glengarriff Cherry Charred Cask and Glengarriff Apple Charred Cask.