Limavady Irish Whiskey, said to be one of Ireland’s oldest whiskeys as far back as 1750, is set for a comeback this summer.

Master Distiller Darryl McNally, a descendant of the Limavady Distillery’s 18th-century operators, is leading the revitalization of the historic brand, as he works to pull it into the 21st century and bring the juice to the global stage.

Born in a bar in Limavady on the northernmost coast of Ireland, McNally has lived on a farm in the area his entire life. Following his early years in the family pub business, McNally went on to spend more than 20 years honing his craft and working his way up through the world of Irish whiskey, earning the title of Master Distiller. 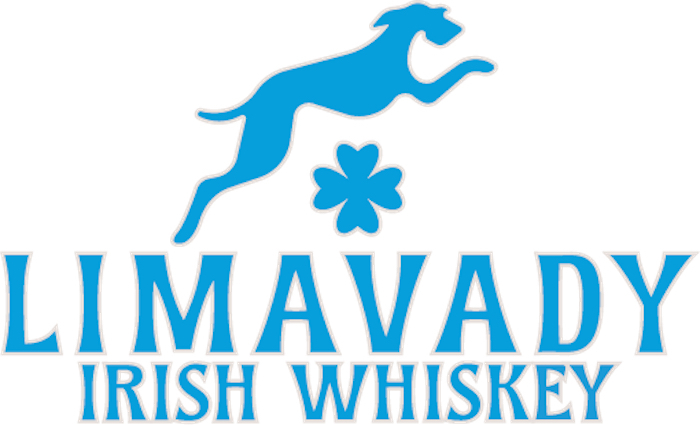 In all, McNally crafted more than a dozen internationally awarded whiskeys for his various employers.

With the rebirth of Limavady Whiskey, McNally makes the leap to go independent, fulfilling what he called a “lifelong dream” to create his own brand by reclaiming the Limavady Whiskey name and aiming to put his hometown on the Irish whiskey map.

“For me, making whiskey has never just been a job, it’s my passion,” McNally said in a prepared statement. “Being able to bring that to life through a timeless brand like Limavady Whiskey, from the place where I was born and raised, makes me feel incredibly fortunate. It’s a source of immense pride to myself and my family to be able to carry on the Limavady name and make our stamp on the industry.”

At a time when whiskey is experiencing exponential growth worldwide, McNally said it’s his dream to raise the bar for quality, innovation and singular taste. His first release from Limavady looks to take Irish whiskey into new territory, with a distinct point of view on barrel aging.

“The Irish whiskey renaissance of recent years is showing no signs of slowing down, with the world only really beginning to comprehend the depth and breadth of the category,” McNally explained. “Only now are we almost back to where we rightfully belong in terms of volume and profile since the dark days of the 1900s, and I believe the best is yet to come.”

While McNally holds further details of the brand close to his vest, Limavady is poised to sell in select markets throughout the United Kingdom, Northern Ireland, and the United States as soon as August.

210
Shares
372
Views
Share on FacebookShare on TwitterGet Our Newsletter
Get Jefferson's Ocean at ReserveBar. Shop now!