Just How Old Is Whiskey, Anyway?

Although fermentation to produce alcohol is an ancient technology, dating as far back as 10,000 BCE, the isolation of alcohol via distillation is a much newer technique. It makes sense: since fermentation can happen accidentally, as you probably know if you’ve ever forgotten about a jug of orange juice in your refrigerator door, it was likely discovered by accident in many different parts of the world simultaneously. Distillation, which requires specialized equipment, is a different beast.

First, a refresher on what exactly distilling is: at a basic level, it’s the process of separating liquids from a mixture by heating the mixture to the boiling point of one of the component substances, then allowing the resultant vapor to condense. While alchemists in both Asia and Europe had worked out how to distill certain substances, like essential oils, by late antiquity or the early middle ages, there’s no strong evidence of alcohol distillation until the 12th century in Italy. 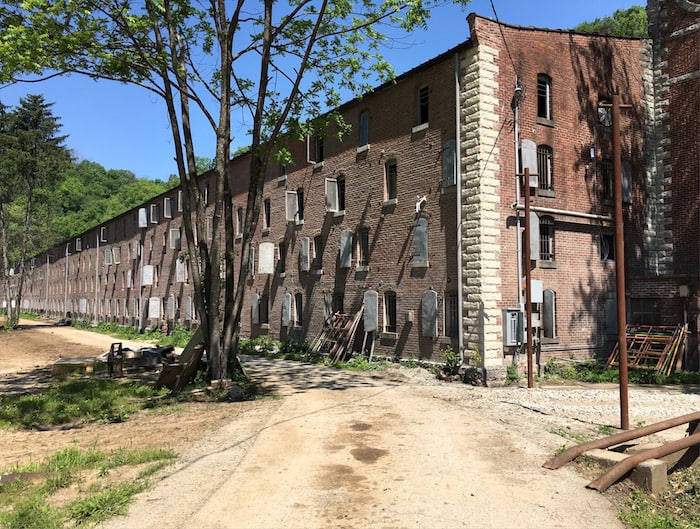 Before then, distillation was hindered by the quality of the materials used to make distillation equipment. Early stills, also called alembics, were made of poor-quality glass, which couldn’t be heated directly without shattering, meaning temperature couldn’t be controlled precisely. Trying to distill wine (which is thought to be the first fermented beverage that was distilled) in such a still would have resulted in relatively low-proof distillates which, because they didn’t burn readily, would have been harder to distinguish from water and thus of little interest to experimenters.

When technology finally did enable the isolation of higher-proof alcohol, the final product seemed a fascinating contradiction: a substance that looked like water but burned. Alchemists saw the separation of water from alcohol as analogous to the soul leaving the body, which is where the term “spirit” originates—as well as the Latin term aqua vitae (“water of life”), which, translated into Irish, became uisce beatha, Anglicized as whiskey.

Things are somewhat murkier when it comes to the origin of whiskey itself. The word whiskey, and its related un-Anglicized forms, has been in use since at least the 16th century, but it didn’t initially refer specifically to a grain-based spirit. The earliest written record of what we might now recognize as whiskey dates to 1494, with an entry in the Scottish Exchequer Rolls referencing “eight bolls of malt to Friar John Cor wherewith to make aquavitae.”

While a handful of commercial distilleries in the British Isles have been operating since the 18th century, it’s likely that what they produced at that time was quite different from modern scotch and Irish whiskey, since there were no regulations about what could go into whiskey or how it was aged.