Waterford Distillery, located in Ireland, has at its helm one Mark Reynier. Reynier, who helped resurrect the mothballed Bruichladdich Distillery in Scotland at the end of 2000, has been busy at Waterford since 2014, trying to make success out of the idea of terroir in Irish whiskey in a way that showcases barley grown from one farm at a time. He’s already seen gold in this regard, with initial releases from a few months back quickly selling out.

Waterford and Reynier are now back, bringing forward four new “Single Farm Origin” whiskies, two of which are slightly older versions of the first bottlings. The premise behind these whiskeys is that the distillery is, according to them, “inspired by the world’s greatest winemakers” and that it “obsessively brings the same intellectual drive, methodology & rigour to single malt whisky. 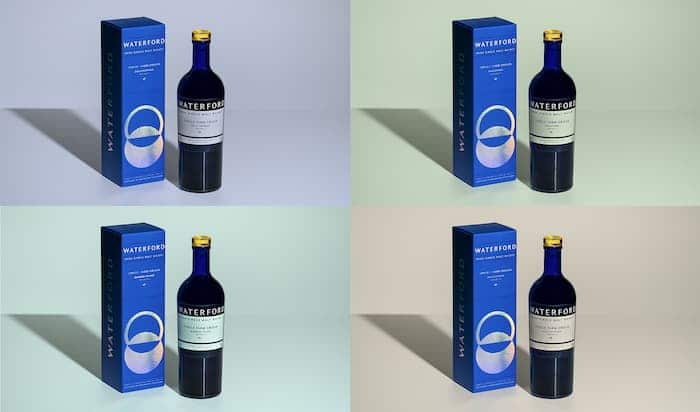 “For the first time the focus is on barley, the origin of whisky’s complex flavours. Irish barley is widely considered to be the world’s finest.”

To this end, the new releases are as follows:

“We knew there was great interest from the inquisitive, curious and open-minded in our unique philosophy but we were totally unprepared – and mighty humbled – by such an enthusiastic reception,” said Reynier in a prepared statement. “We know this has meant some frustration for people getting their hands on a pair, but please bear with us. Our distributors say this is the most successful launch of a new distillery brand they have ever seen, and we have all been taken off guard.

“Everyone associated with Waterford Whisky from farmers to maltsters to distillers to warehousemen should be very proud. Sure, it’s early days, but our novel, traceable, transparent, terroir approach seems to have found a niche appreciated by today’s enlightened consumers.”

As it stands now plans call for all of these whiskeys to be bottled at 50% ABV without coloring, chill-filtration or any additives. All will price at €70-80/£70 (around $90 USD) and be available starting this month. 9,000 bottles of each whiskey will be available throughout Europe, Taiwan and Japan, with totally unique Single Farm Origins coming to the US in September.