Have you outgrown those boozy St. Patrick’s Day bashes built on Jameson shots and the unconscionable combination of Bailey’s and Guinness? Me too. This year, instead of celebrating with the revved-up, shamrock-bedazzled masses at the bars downtown, we advise you hunker down with a bottle of one of the terrific super-premium Irish whiskeys now available stateside. It’s still winter, after all, at least for a few more days, and that means you should be enjoying snifter and fireplace weather while you still have the chance. 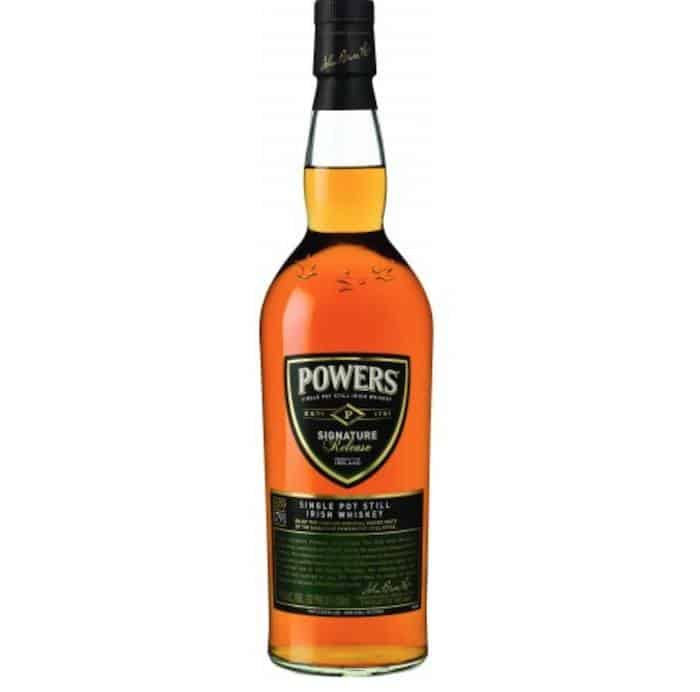 Think only Scotch is peated? Connemara Peated Single Malt is out to prove you wrong. Made at the Cooley Distillery in County Louth, Connemara has won oodles of awards for its unique combination of pungent peat and distinctive Irish grassiness. After all, Islay isn’t all that far from Ireland to begin with.

From the Walsh Whiskey Company, Writers’ Tears Copper Pot is a distinctive triple-distilled whiskey that’s a combination of single pot still (40%) and single malt (60%) whiskeys. It has also garnered a healthy dollop of international awards, including landing on Iain Buxton’s list of 101 Whiskeys to Try Before You Die. The Walsh Whiskey Company’s new distillery was commissioned in 2016, so look for good things from this respected brand in the years to come.

Like Red Breast? You’ll love Power’s Signature, a classic pot still blend of malted and unmalted grain. It’s made at the Midleton Distillery, but takes its name from the Powers Distillery founded in 1791 near the outskirts of Dublin. (The Powers Distillery later became part of Irish Distillers Group, which operates Midleton.) It’s aged in a combination of American and Oloroso casks for complexity and depth.

At the vanguard of Irish whiskey’s revival in the 2000s, the Dingle Distillery has developed a cult following for its one-off, batch-identified releases. While they’re not widely distributed in the States, you may be able to track a bottle down online. If so, it’s worth the shipping cost. This is classic pure pot still malt, with just the right combination of floral delicacy and malty richness. Plus, the chance to say “Dingle” to anybody who will listen must be worth something.