More than 150 Canadian whiskies were tasted for the awards, and the Crown Royal variant took top awards for Best Blended Whisky and Sippin’ Whisky of the year.

“This is a truly stunning whisky,” said Davin de Kergommeaux, head judge and founder of the awards, in a prepared statement. “Incredibly complex, flavourful and well-balanced.” 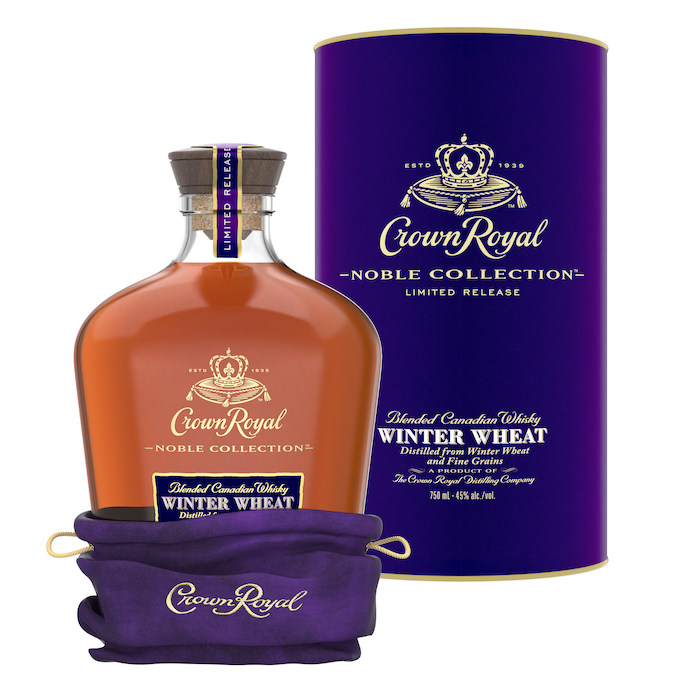 Pendleton Director’s Reserve 20-year-old was named Connoisseur Whisky of the Year in the multi-market category.

The Single Malt of the Year was Smoke Point 3 from Shelter Point Distillery, and Diageo Global Supply – Gimli, is the 2022 Distillery of the year.  Okanagan Spirits in Vernon, British Columbia earned notice as Artisanal Distillery of the Year. Crown Royal blender, Joanna Zanin Scandella was acknowledged for Lifetime Achievement.

“The judges’ results are confirmed every day on liquor store shelves across North America and around the world,” said de Kergommeaux.

The winning whisky was distilled at Diageo Global Supply distillery in Gimli, Manitoba, and blended in Diageo’s blending lab in Montreal.

The Canadian Whisky Awards have been held every year, starting in 2010, and recognize the top Canadian whiskies and encourage distillers to maintain the highest quality standards. To qualify, the whisky must be distilled and matured in Canada.

An independent panel of whisky experts selects the winners after tasting each whisky blind.