The Limestone Branch Distillery in Kentucky, over the last several years, has gradually been making a transition from sourced whiskey to more of their own in-house distillate. A showcase for this changeover has been through the Yellowstone bourbons, of which in 2017 blended in some of their own aged spirit. Now, for 2018, they finish up the Yellowstone trilogy with a special cask finished bottling.

The 2018 variety of Yellowstone Limited Edition Kentucky Straight Bourbon, according to those behind it, combines hand-selected, Kentucky straight bourbons, ranging from four to 12 years in aging and finished in No. 3 char wine casks. As was with the 2017 edition, this year’s special edition also includes Limestone Branch Distillery’s own distillate, made with their heirloom white corn. 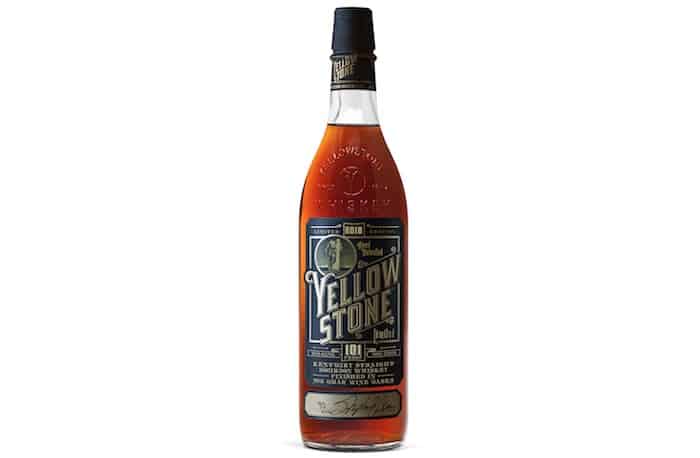 “The Yellowstone Limited Edition variants have been an incredible outlet for my creativity and flair for experimenting,” said Steve Beam, president and distiller of Limestone Branch Distillery, in a prepared statement. “We started the process in 2016 and I am proud of the three limited editions we created – and how they are linked to each other.

Plans call for approximately 12,000 bottles of this bourbon, priced around $100 per 750 ml bottle, to be made available this fall. They are bottled at 101 proof, signed by distiller Steve Beam and nestled in commemorative tubes.