Noted California winemaker Dave Phinney is not one to rest on his laurels. A few years ago we profiled the second of two sourced whiskeys he had produced, each being finished in former wine casks. The label under which these were produced, Splinter Group Spirits, was sold off along with his Orin Swift Cellars last year. He’s staying in the spirits game, however, having recently debuted two new sourced American whiskeys finished once again in ex-wine barrels.

Savage & Cooke, the name of Phinney’s new spirits label, is now offering Second Glance American Whiskey and The Burning Chair American Bourbon. The first of these, Second Glance, is described as an American blend, with the youngest whiskey in it being five years old. It is said “tiny lots” are sourced from Kentucky after aging in ex-bourbon barrels, finished in wine barrels from Phinney’s Napa Valley Cabernet projects and cut to 88 proof with water from his high elevation property in Alexander Valley in Northern California. 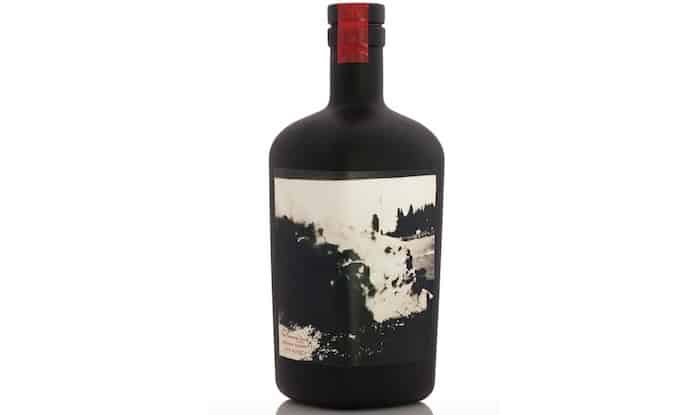 Limited official tasting notes for Second Glance describe it as “rich and bold with aromas of maple wood, cardamom, buttery toast and black cherries. Impressive intensity on the palate with a plethora of honey, caramel, hazelnut and baked dark fruits. The finish is layered and complex.”

The other whiskey, The Burning Chair, starts off life as a bourbon blend with spirit that’s minimally aged at four years. It is drawn from new charred American oak barrels sourced from Kentucky, Indiana and Tennessee. Afterwards it is finished in wine barrels once again from Phinney’s wine projects before being cut to 88 proof with the same local water.

Tasting notes from Savage & Cooke for this bottling suggest this whiskey is “aromatically intriguing with brown sugar, caramel, butterscotch and toasty oak. The palate is smooth and lush with loads of vanilla bean, baking spices, maple and baked apples. The finish is long and exciting, begging for another sip.”

It is likely under releases will appear un the Savage & Cooke label, as Phinney apparently has been setting up a distilling operation on Mare Island in the San Francisco Bay Area. It is here he and is team will “distill, age and bottle a range of brown spirits including Bourbon, Whiskey and Rye.”