Colour and color. Grey and gray. Theatre and theater. None of these minor spelling differences inspire heated discussion or strong loyalties. So what is it about whiskey vs. whisky that turns even the most amateur of grammarians into a prim, knuckle-rapping primary school teacher?

Perhaps it’s as simple as the fact that the world’s greatest brown spirit has a tendency to inspire feelings more passionate than, say, fiber. Or fibre. In any case, there is a difference between whiskey and whisky, but that difference has little to do with anything except the place it was made—and even then, it’s not a sure bet. 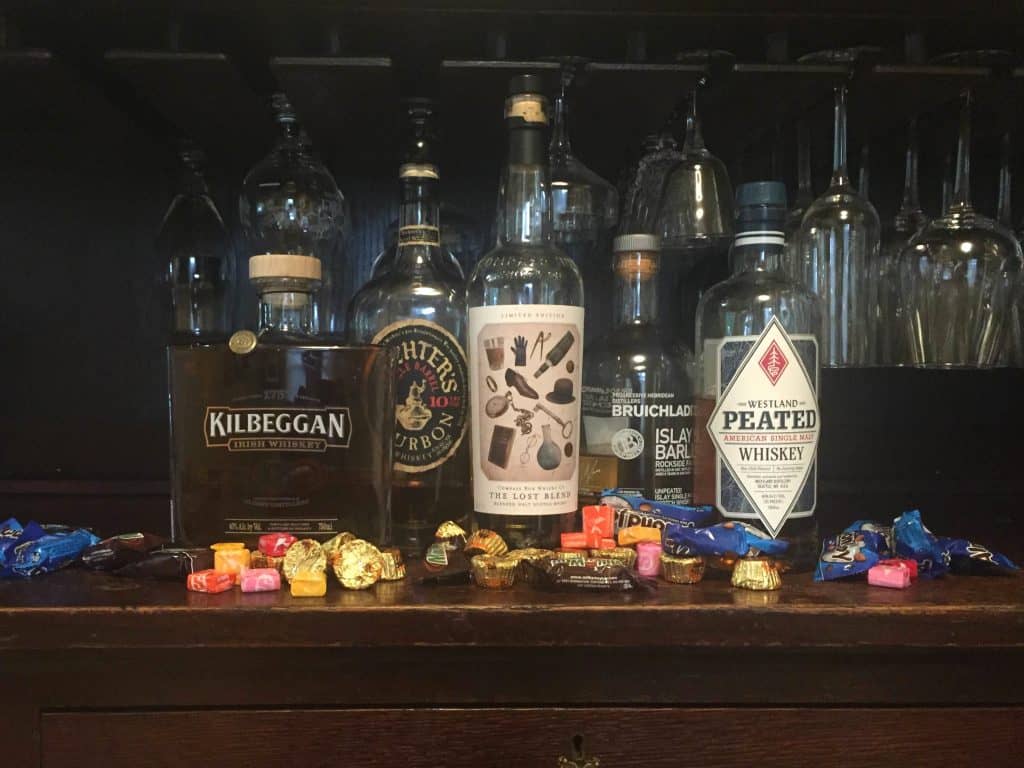 Of course, there are exceptions. A few American producers, like George Dickel or Balcones, opt for the whisky-with-no-e spelling. Mr. George A. Dickel, the legend goes, wanted drinkers to know their Tennessee whisky was every bit as good as Scotch; Balcones doesn’t have a legend, but they do everything else in an unusual way, so why not spelling, too.

And that’s it. There’s no firm difference in production processes—sure, many whiskies made in the Scottish style lack the “e,” but Irish single malt made on pot stills is whiskey, as is most American single malt—and in my book, there’s no real difference in meaning. Both words refer to that delicious concoction that results when you distill a fermented mash of grain, and then age it in a wooden barrel.

Some spirits insiders try to get around the distinction by using the clunky “whisk(e)y,” but I say don’t bother. When you’re thinking about the category in a general sense, just use whatever form is correct in the nation you live in. If you’re thinking about a specific product, use whatever the producer uses. Besides, the quibbling over that pesky “e” seems especially minor when considered in light of one of the most dramatic spelling transmogrifications of all time: “uisce beatha” to “whiskey.”