Editor’s Note: This article is republished with the permission of its author from his blog.

When Sazerac released the current Weller packaging, about three years ago, it introduced a new claim for the brand, “The Original Wheated Bourbon.”

We debunked that claim then and won’t repeat it here, but that raised another question. When did the Buffalo Trace Distillery (BTD), where Weller is now made, start to distill wheated bourbon?

The answer comes from Sazerac President Mark Brown himself, in a letter written to me in 2003, in response to a question about a 12-year-old Old Charter expression they had just released.

“When we acquired Weller and Charter, we purchased enough stock to cover our selling needs until our own distillations come of age. So, the Charter whiskey being used all came from the Bernheim inventory.

“However, there is an interesting twist to the story …

“We actually distilled some Weller and Charter for UD in the late 80’s / early 90’s and have been aging them at the Trace since then. In the case of Charter 12, it is actually the whiskey we distilled and aged. In addition, given that Schenley owned both BTD and Bernheim at the same time, there was / is a lot shared knowledge and expertise between the two distilleries, hence our ability to distill Charter competently. In the case of Weller, we had quite a bit of practice when distilling for UD.” 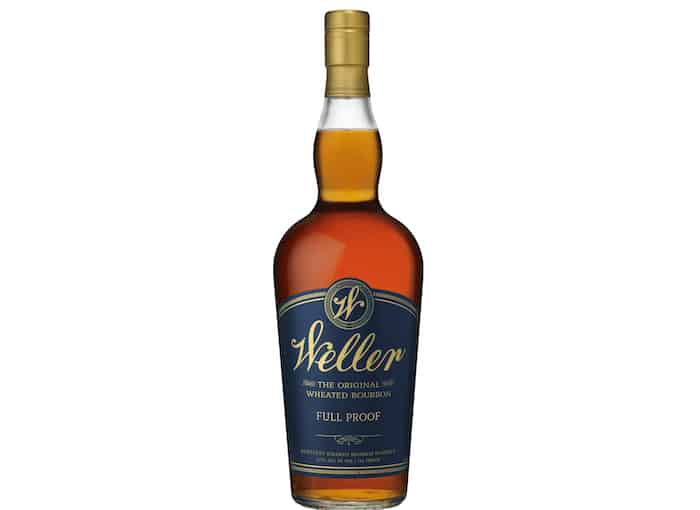 Schenley, which became part of the Diageo roll-up in 1987, owned both Buffalo Trace and Bernheim until 1983, when it sold Buffalo Trace to Ferkie Falk and Robert Baranaskas.

Although they also bought the Ancient Age brand, their main business was contract distilling. As those were some of the darkest days for the industry, many distilleries had closed or were operating on very reduced schedules. United Distillers (UD, predecessor to Diageo) owned both Stitzel-Weller, where Weller was made, and Bernheim, where Charter was made, but both distilleries were dark for long stretches during that period. When they were, and UD’s projections showed they needed some new make, they would contract it to Buffalo Trace.

Buffalo Trace, like everybody else, also had plenty of room in its warehouses when it was contract distilling for UD. It didn’t make sense to ship the barrels of new make over to Louisville to be stored there so they stayed in Frankfort. UD/Diageo owned the whiskey and would claim some of it from time to time, but some of it was still there and was included in the stock Sazerac bought when it bought the brands in 1999.

After Prohibition, only one distillery made a point of making wheated bourbon and that was Stitzel-Weller. The recipe they used probably came from the Stitzel family, but no one knows for sure. Wheat had always been an occasional ingredient in bourbon in the pre-Prohibition era but no one made a point of touting a wheated recipe, or a rye bourbon recipe either, for that matter. Nobody talked about wheated bourbon until Pappy Van Winkle did post-Prohibition.