US And EU Tearing Down More Liquor Tariffs

As trade relations between the U.S. and the EU continue to improve, this spring the two entities agreed to suspend controversial tariffs on goods in connection to the Boeing/Airbus disputes, including the 25 percent tariffs imposed by the EU on U.S. rum, brandy and vodka; and by the U.S. on liqueurs and cordials from Germany, Ireland, Italy and Spain, on certain Cognacs and other grape brandies from France.

The suspension was temporary and officials on both sides of the Atlantic continued to hammer out more concrete plans.

Now, a joint announcement from the U.S. and EU called for the suspension of tariffs for five years on distilled spirits products as part of the WTO Boeing Airbus trade dispute agreement. Yet, some tariff concerns remain. 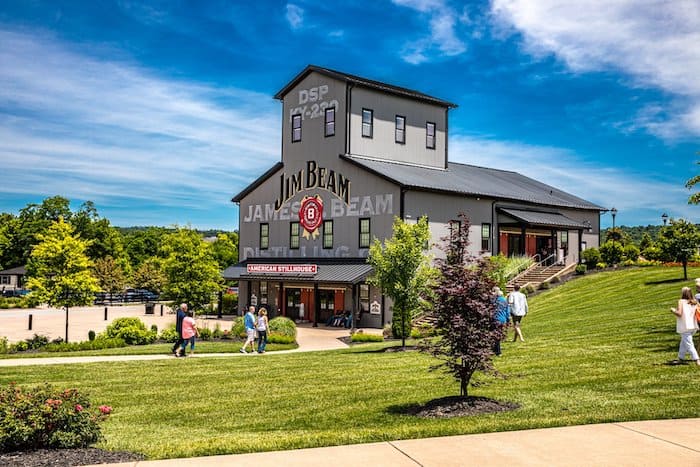 Chris Swonger, president and CEO of the Distilled Spirits Council, said in a prepared statement, “The five-year suspension of these tariffs on distilled spirits is happening at a critical time for the U.S. hospitality industry.”

He continued, “We appreciate the Biden administration’s work to reset relationships with our trade allies. However, the EU and the UK continue to impose a 25 percent tariff on American whiskeys as part of the steel and aluminum trade dispute, which has severely damaged what had been for many years a great American export success story.”

Swonger said that until steps are taken to permanently remove these tariffs on American whiskeys, the United States’ largest spirits export category will remain at a serious competitive disadvantage in its two most important export markets.

“Lifting this tariff burden will support the recovery of restaurants, bars and small craft distilleries across that country that were forced to shut down their businesses during the pandemic,” Swonger said.

The recent agreement is “an important building block to reset the bilateral relationship and we urge the administration to build on this positive momentum,” Swonger said. “We are committed to working with the Biden administration to help secure the removal of the EU and UK’s tariffs on American whiskeys. It’s critical to secure a return to the zero-for-zero tariff agreement on distilled spirits, which has been instrumental to our export success and job creation on both sides of the Atlantic since 1997.”