Jessi Alexander is the type of songwriting talent that only comes around once in awhile. She’s penned “I Drive Your Truck” recorded by Lee Brice, which won Song of the Year from the 2013 CMA Awards, 2014 ACM Awards and 2013 NSAI Awards. Jessi also wrote the hit No. 1 Blake Shelton songs  “Mine Would Be You” and “Drink On It,” as well as Miley Cyrus’ “The Climb,” which became the anthem for her box office hit “The Hannah Montana Movie” and won the 2009 MTV Movie Awards ‘Best Song From A Movie’.

Hit after hit, Jessi’s become the envy of songwriting Nashville. Now after all the songwriting cred, Jessi launches her own album, Decatur County Red, with a song called ‘Momma Drank.’

In this interview, Jessi drinks the last of Fred’s King of Kentucky and gives him all the secrets to the songwriting trade. 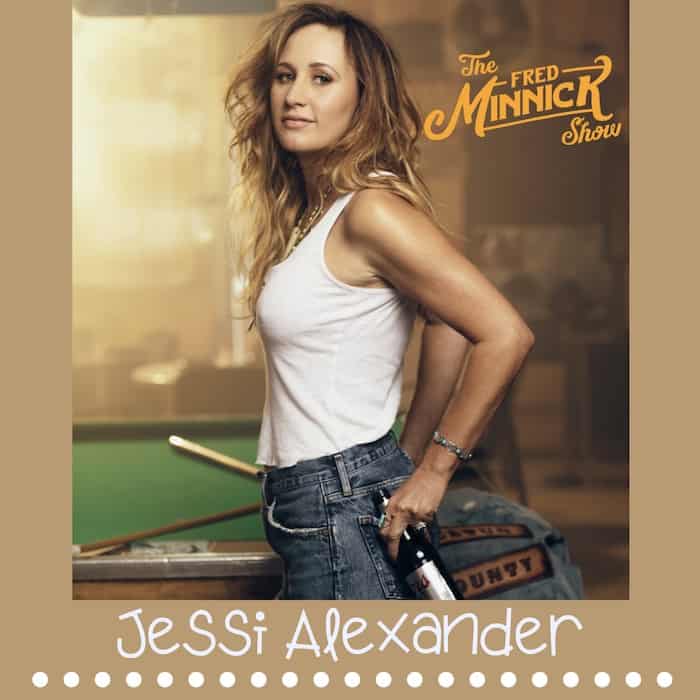 11
Shares
2.4k
Views
Share on FacebookShare on TwitterGet Our Newsletter
Read More Whiskey News
Whiskey Review: Wheel Horse Bourbon
Cheers to the Dads! Personalize a bottle of his favorite whiskey to create a modern gift for the modern man. Use code: FATHERSDAY20 for $20 off your next order of $100 or more at ReserveBar